Tom lives in the West Midlands with his family. Following his career as a charity lawyer, Tom was the Strategic Adviser to the West Midlands Police & Crime Commissioner, where he founded the UK’s first artificial intelligence ethics committee for policing, and worked on pioneering projects supporting vulnerable children and families.

Tom has held roles on a number of national and regional not-for-profit and public sector boards, with expertise on social policy, inequalities and economics.

Find out more about Tom and keep up to date with Tom’s work on Twitter: @mcneil_tom

Wasim was formerly Chair of the Sandwell Shadow Youth Cabinet and later became Chair of UK Youth Voice. UK Youth works with over 800,000 young people to get young people active in youth participation through voluntary opportunities.

His work included working at 10 Downing Street and speaking up for young people at various events including the House of Lords chamber.

For the past 9 years Wasim has worked at his local hospital, and for the past 6 years in the A&E department.

In 2018, he was elected a Councillor for the Smethwick ward in Sandwell. He has served as Cabinet Member for Core Services & Resources and also has served as Deputy Leader of the council. 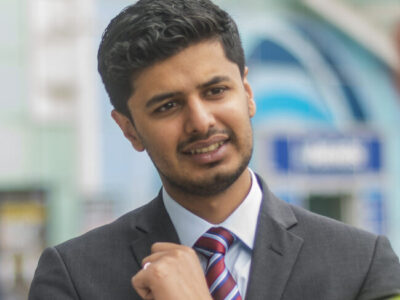