PCC has agreed to loan £100,000 to organisations who promise to reduce crime

@WESTMIDSPCC
Over 1000 rail users have already contributed to the PCC's call for evidence into the services provided by West Mid… https://t.co/2QxhXjxu0V
0
0

AWARDS: The PCC has launched his Outstanding Citizens Awards 2020. If you know a tireless community campaigner, so… https://t.co/HQysWCNAZL
8
8

RT @HolocaustUK: "Today, we mark Holocaust Memorial Day, the 75th anniversary of the liberation of the Nazi concentration and death camp Au…
77
0

Office of the PCC More

West Midlands Police and Crime Commissioner, David Jamieson, is committed to being as accessible, transparent and open as possible. Either call us on 0121 626 6060 or use the contact form to make us aware of your issues.
Contact 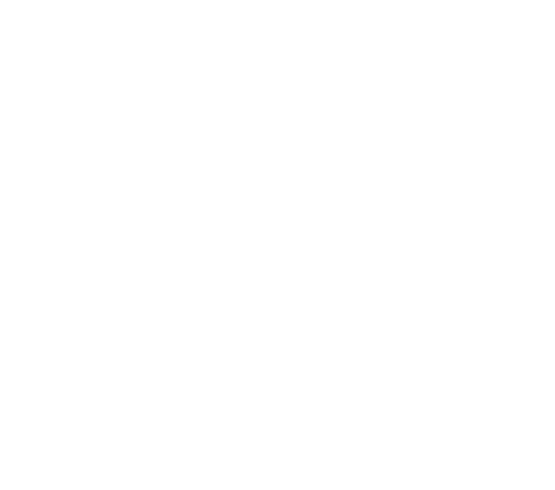