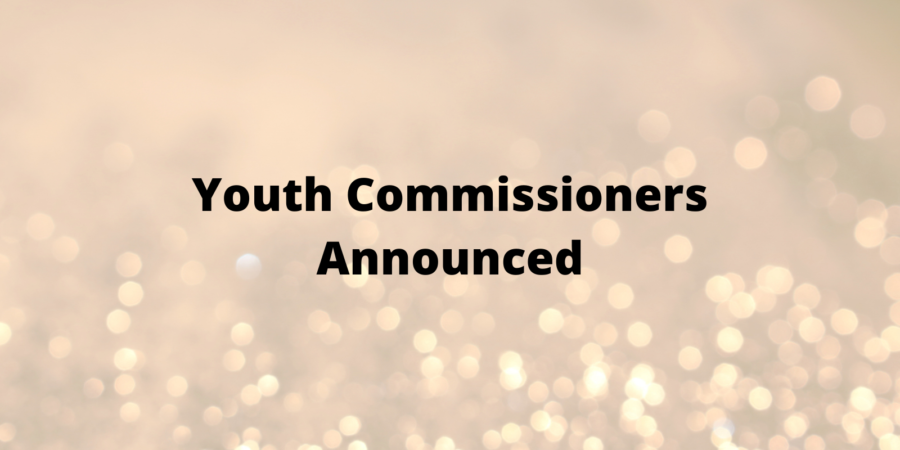 Sixteen young people have been chosen as the new Youth Commissioners for the West Midlands.

The election took place over a two week period with 2,365 votes cast in an online ballot by under 18s across the region.

Each borough in the West Midlands will be represented by two Youth Commissioners who will serve a two year term and the PCC is asking young people to reach out to their Youth commissioner so their voices get heard.

“These individuals will play a very important role in keeping younger generations safe.

“It is their responsibility to brief me on the views and concerns of young people.

Renee Samra, 17, from Walsall, said:” I am extremely pleased to hear I have been successfully elected as a Youth Commissioner for a further 2 years.

“Working alongside the West Midlands PCC will provide an amazing platform to be able to bridge the gap between the youth and the police.

“I also look forward to working with all of the other elected Youth Commissioners to help bring the voice of young people further to life in the West Midlands.”

Anyone who wishes to contact their Youth Commissioner should email m.jacobs@west-midlands.pnn.police.uk

Your new Youth Commissioners are as follows: