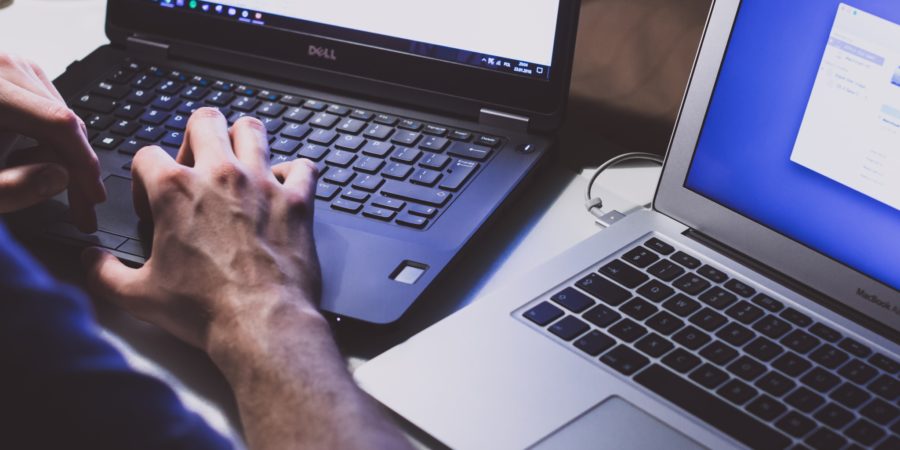 A new team of financial investigators at West Midlands Police have seized nearly £200,000 from criminals despite only launching last year.

The crack team is funded by the police and crime commissioner and has been asked to target money illegally obtained by criminals.

The experts, including former banking financial investigators, have been asked to focus on tracking down cash belonging to drug and organised criminal gangs.

The new strategy is hitting the crooks hard as police work closely with banks and the courts to freeze and confiscate ill-gotten gains. All of the money recovered will be put back into projects designed to reduce drug taking and making our streets safer.

The PCC used money seized from criminals to set up the initiative in the first place.

The West Midlands Police and Crime Commissioner David Jamieson, said: “I’m very pleased to hear that this new police team is already making good progress in recovering money taken illegally by criminals.
“The money which we recover and keep will all be used to fund drug treatment programmes in our region.
“It’s nice to know that those who have profited from selling drugs will now pay for the treatment of those who have been harmed by them.

“Drugs have a terrible impact on the lives of so many people and this scheme aims to take away the profits from drug kingpins and use their money to increase drug support services.

The team is currently comprised of three financial investigators, who have been hired from the banking sector, and an intelligence analyst. If the new team is successful over the two year pilot it is expected to be expanded further.

Jenny Birch, Head of the Economic Crime Unit said: “I am incredibly proud of the team and what they have achieved since their inception.

“They are working hard to target those who are causing harm and take away their illicit funds.  Despite the CoVID related delays in Proceeds of Crime Act hearings, the team has achieved a huge amount during their first year.

“They have also significantly improved the ability of teams within West Midlands Police to tackle serious and organised crime by providing financial investigation support.  I look forward to seeing what they can achieve in the forthcoming months”