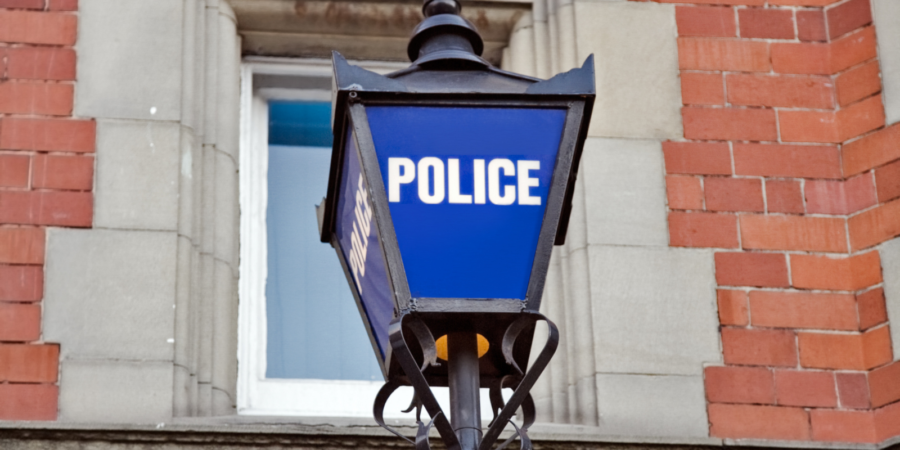 The search for the next Chief Constable of West Midlands Police has begun, following the recent announcement that Chief Constable, Sir David Thompson, will be standing down from the role at the end of his contract.

The advert for the next Chief Constable of West Midlands Police has now been launched.

“Chief Constable of West Midlands Police is one of the top jobs in British policing and I am keen to attract a talented, wide and diverse panel of candidates. The next Chief Constable will be responsible for working with me, to deliver my Police and Crime Plan and my core pledge of rebuilding community policing.

Applications for Chief Constable have opened today, and will close at 5pm on 30th May 2022, with shortlisted candidates due to be interviewed in late June.

Sir David Thompson was appointed as Chief Constable in 2016, by the former PCC David Jamieson, and his contract was extended in 2020 to provide continuity of leadership until beyond the Commonwealth Games. His contract expires in January 2023.

The Chief Constable of West Midlands Police is one of the most important jobs in British policing, heading-up the second largest force in England and Wales and serving a diverse population of over 3 million people.

The PCC has already written to police officers and others across the country holding a rank equivalent to Assistant Chief Constable or above, to invite their interest in the post. It is the responsibility of the Police and Crime Commissioner to appoint the Chief Constable, as well as setting the force’s strategy, budget and holding the police service to account on behalf of the people.