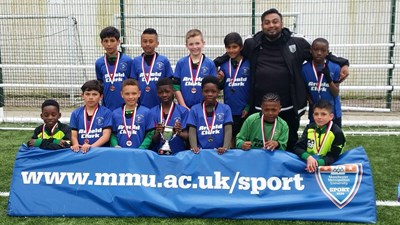 A Birmingham project which gives disadvantaged children a chance to become professional footballers has been shortlisted by the West Midlands Police and Crime Commissioner for a prestigious award.

Academy de Skillz, which is run by brothers  Mohammed and Naj, was established in 2006 and has made it to the final stage of the Outstanding Citizens Awards after drawing praise from David Jamieson.

It will feature in the Outstanding Community Project category.

The initiative acts on referrals from local schools, parents and the police to target youngsters in inner-city Birmingham.

Around ten years ago the scheme was helping 20 young people a year to realise their sporting potential. Now it reaches more than 200.

The brothers and their team of 11 volunteers work with children in areas as wide as Handsworth, Erdington, Smethwick and Dudley.

Academy de Skillz aims to reduce youth criminality by taking young people off the streets and encouraging them to play sport. 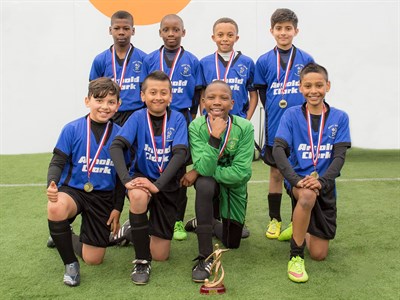 Commenting on the award, Mohammed Rafique, said: “I am honoured to be nominated for the award. The opportunity to change the lives of the children I coach by building character on and off the pitch is what inspires me and my coaching team at Academy De Skillz.“

“Recent increases in youth violence have shown that this sort of work with young people is vital.

“Providing them with opportunity and activities helps keep them off the street and out of trouble, while also helping them develop new skills and keep fit.“

One of the children helped by the academy is Abu Bakr Kanu. He said: “The academy has changed my life, the coaches believed in me and spent hours coaching me providing with support and guidance.I have now signed a further 2-year schoolboy contract at West Bromwich Albion FC which is a dream come true.”

PCC looking for the unsung heroes of the West Midlands