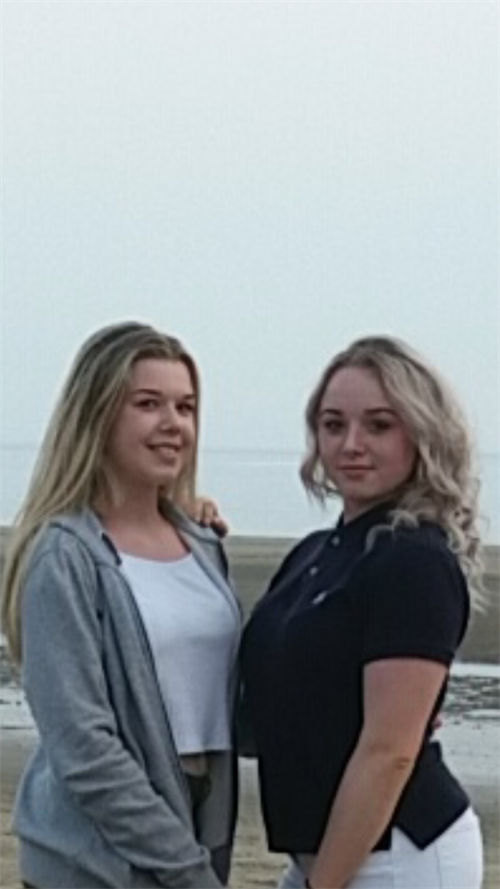 A fearless 15-year-old who scared a burglar from her home has been nominated for the Police and Crime Commissioner’s Outstanding Young Citizen award.

Millie Dee from West Bromwich came face-to-face with the crook – who was armed with a bag of tools – on the stairs of her home and caused him to flee after screaming ‘get out of my house!’ at the top of her voice.

She also made sure her 12-year-old sister Amber was safe in a bedroom upstairs before calmly calling 999 for the police, giving officers the ‘most detailed and precise description of an offender’ they had heard.

Millie will find out if she has won the award at the PCC’s Outstanding Citizens ceremony on July 13 at The Rep in Birmingham. She was nominated by West Midlands Police.

Her mum, Karen said: “It was a Saturday morning and I was out at work and their dad was walking the dog. There was a knock at the door and Millie noticed a strange car and a man she didn’t recognise outside – so she told Amber to leave it and they both stepped away from the door.

“But he came back around 20 minutes later and, unbeknown to Millie and Amber, breaks in through the conservatory. The first thing Millie hears of it is the click of the living room door and then they are face-to-face on the stairs.

“Millie screams at the top of her lungs and he runs away back the way he came. She called the police and stayed so calm and collected.

“They say your reaction is either fight or flight and I’m really proud she stood her ground. She also gave a great description of the burglar – she was so observant considering it was just seconds. She and her little sister Amber worked as a team on that day and I am proud of them both.”

“Millie was so brave on the day in question – there are not many people out there who would have stood their ground and been so fearless. The fact that she was also able to give such a precise and detailed description given the circumstances is incredible. Well done, Millie.”