Bus driver recognised for award for her actions during a robbery 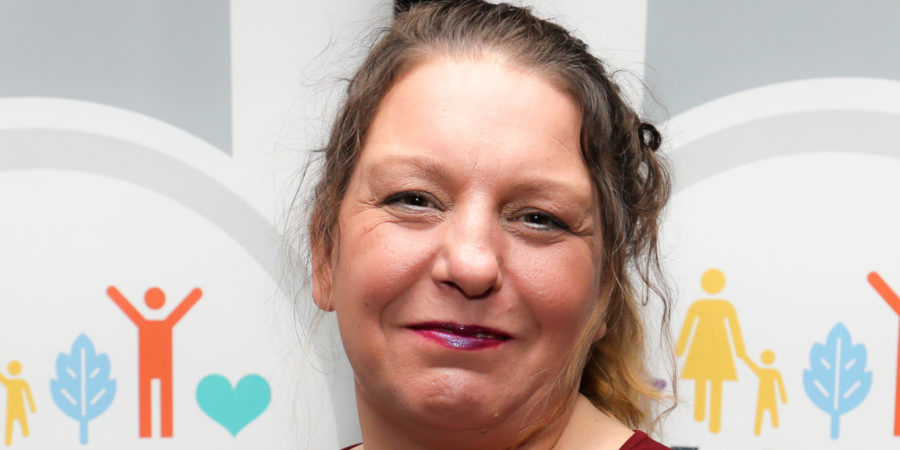 A bus driver is up for a top policing award for her calm and courageous actions which led to the arrest of three men.

Tracey Evans, who was driving the 126 service between Birmingham and Dudley, noticed an attack was taking place on the top deck of her bus.

A customer was being robbed and assaulted by three men.

This quick thinking meant police were alerted and were able to identify her exact location.

But Tracey’s heroics weren’t over.

Continuing her journey as calmly as she could so as not to alert the attackers, Tracey kept her eye on the on-board cameras, making sure the victim and other passengers were safe.

Moments later the police arrived on the scene at Oldbury and boarded the bus.

Tracey stepped out of her cab, stood in the entrance and fearlessly identified one of the offenders who had tried to conceal his identity. Without hesitation she also pointed out the other two perpetrators to the police officers.

When they were arrested, the police found that the men were carrying a hammer and a knife.

“Her courage went above and beyond her duty as a bus driver. She put the safety of others before herself, to ensure the offenders were apprehended.

“Tracey is a credit to National Express West Midlands and this is our chance to say thank you.”

Speaking about the incident, Tracey Evans added:”When I noticed what was happening, I knew I had to alert Control and make sure we got the police involved.

“I was just doing my job so I tried to keep everything as normal and as calm as possible and I continued driving as normal while making sure my customers were safe.

“I feel so privileged to be invited to the awards ceremony. It’s really lovely to be recognised.”