Calls for £3.6 million to support victims of domestic abuse 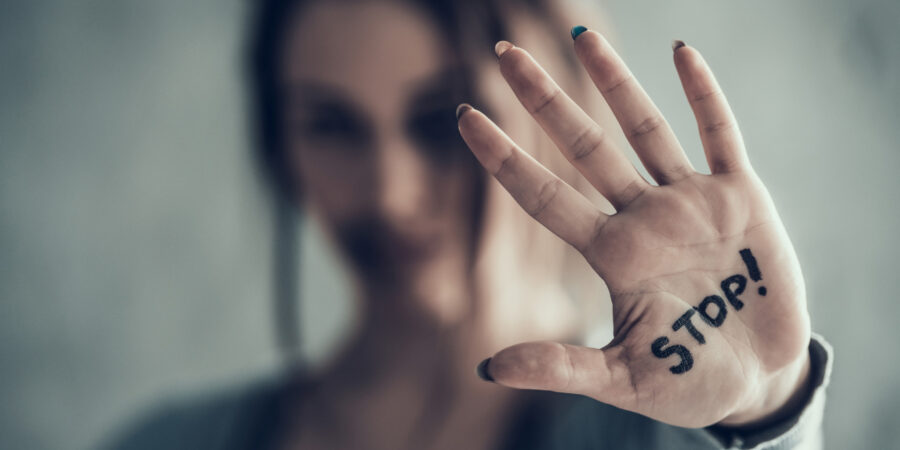 The West Midlands Police and Crime Commissioner and leading domestic abuse charities in the region say they need £3.6 million pounds to cope with a surge in domestic abuse cases.

The joint campaign comes ahead of the Chancellor’s Comprehensive Spending Review which is due to be announced later today.

Reports of domestic abuse to West Midlands Police have risen by 37% in the past year.

Last week, it was revealed that recorded crime in the West Midlands had hit its highest levels since March 2007. This has been predominately due to significant increases around recorded domestic abuse crimes and harassment offences that now make up one in every six recorded crimes.

The unprecedented demand has stretched support services to new levels.

Today, as the Comprehensive Spending Review is unveiled, David Jamieson and regional partners are calling on the Chancellor of the Exchequer to ensure funding for domestic abuse services matches demand.

Since April, the West Midlands has seen calls to some of its specialist agencies rise by over 500%.

Mr Jamieson is also asking for long term funding to be put into place for his Violence Reduction Unit and for police officer numbers to return to 2010 levels after years of cuts that have seen the force lose £175m from its budget.

The Police and Crime Commissioner supports domestic abuse services with funding each year to ensure they are able to help victims.

The government have given some funding to the region to help domestic abuse organisations continue their work during lockdown, but this hasn’t been enough to increase capacity.

Ahead of the announcement later today, the West Midlands Police and Crime Commissioner David Jamieson, said: “Today is a chance for the government to support some of the most vulnerable in our society.

“Reports of domestic abuse have been increasing rapidly since restrictions and lockdown began. Whilst I am pleased to see that victims are coming forward and reporting these crimes, it worries me that the government isn’t providing enough funding so everyone can receive the support they need.

“The extra funding that we have had so far has largely been earmarked by the government to help charities continue their existing work whilst COVID restrictions are in place. Whilst this is useful, it doesn’t help the organisations increase capacity to cope with all the extra victims that now exist as violence surges. Neither does it take into consideration what will happen once the funding comes to an end in March 2021.

“I am concerned that as we approach the winter and festive period, where there is usually a significant rise in domestic abuse, that our services could be really challenged.”

Sara Ward, the Chief Executive of Black Country Women’s Aid said: “These unprecedented times have put incredible pressure on families beyond anything that we have ever seen.

“Victims of domestic abuse need to know that there is help and support out there, they are not alone.