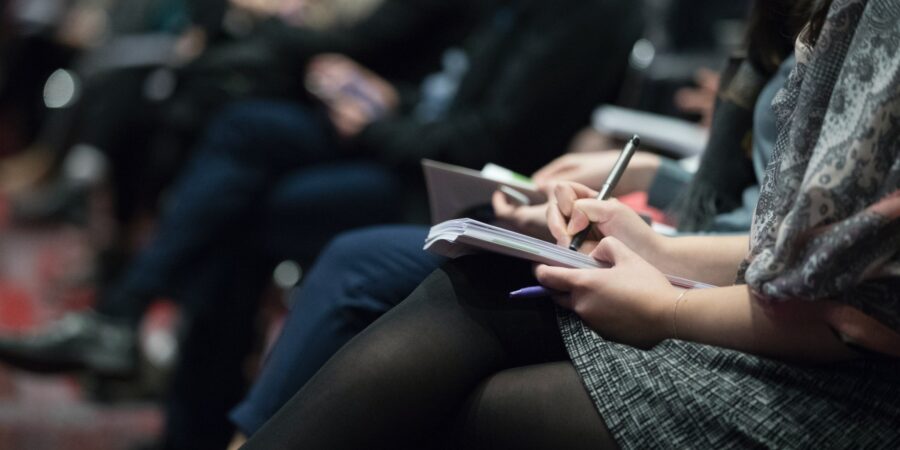 The Anti-Slavery day conference discussed the role that all stakeholders and organisations play in preventing modern slavery and human trafficking in the West Midlands.

Major players in law enforcement, public health, social care and other vital organisations were in attendance.

The session was opened by Dame Sara Thornton, an independent Anti-Slavery Commissioner who outlined the national direction for anti-slavery. Additionally, she gave an overview of the public health approach that needs to be taken to tackle the issue of modern slavery.

The West Midlands Victims Commissioner, Nicky Brennan, introduced the conference. In her speech, she said:

“Modern slavery and exploitation are priorities for me.  They are complex, harmful and largely hidden crimes.”

“In the West Midlands our understanding of modern slavery and human trafficking has evolved. It is imperative that partners across our region collaboratively to prevent, identify and safeguard potential victims.”

“The introduction of the Modern Slavery Act 2015, has helped to transform the UK’s response to modern slavery and has led to improvements. However, more still needs to be done to support victims and bring perpetrators to justice.”

The conference was held virtually and was hosted by the Office of the Police and Crime Commissioner.

The conference was attended by over 130 attendees.