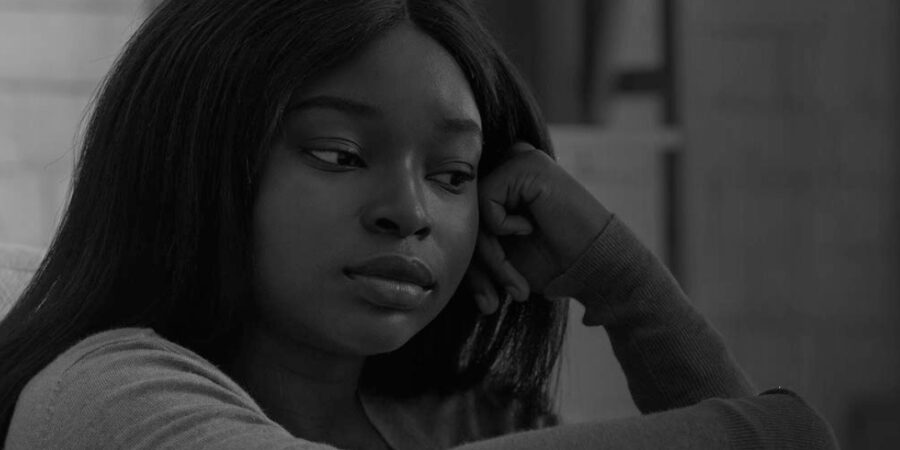 We have recently joined more than 100 organisations including councils, other police forces, fire and rescue services, health authorities, housing associations, schools and universities to show our commitment to ending violence against women after becoming White Ribbon accredited.

As part of this, we are launching a new ‘no excuse for abuse’ campaign which aims to encourage people who are suffering domestic abuse to seek support either by contacting one of our domestic abuse local charities or by reporting it to us.

Alongside the West Midlands Police, we’re asking anyone who needs help to visit our website no excuse for abuse: www.westmidlands-pcc.gov.uk/no-excuse-for-abuse/

Here you can find details of people who can help including charities, refuges and specialist support for LGBTQ+ and male victims.

Our campaign will run throughout Christmas and into early January when we expect a seasonal rise in domestic abuse reports often fuelled by extra drinking around Christmas.

Our artwork has been formed in consultation with a range of women’s domestic abuse charities including WAITS and Black Country Women’s Aid, a male victim of abuse from a female offender and Birmingham LGBTQ+.

The quotes we’ve used in our artwork are from male and female survivors who have suffered abuse in the West Midlands.

The artwork will appear on buses on major West Midlands bus routes, train platforms and, outdoor adverts in Birmingham, Coventry and Wolverhampton city centres. It will also be across our social media including Facebook, Twitter and Instagram.

There were 40,646 reports of domestic abuse between April and October this year which is a 75% increase on the same period pre Covid (April – October 2019) where we have 24,028 reports.

The West Midlands Victims’ Commissioner Nicky Brennan, said: “For too long now there has been an acceptance amongst some that violence against women and girls is acceptable.

“It quite simply is not.

“Campaigns like this one are crucial if we are to get that message out there and I would urge any woman or girl who feels threatened or has been abused by a man to come forward and tell the police so they can keep you safe.

“For too long women have suffered in silence. It has to stop.”

Detective Superintendent Tony Hopkins, our force lead for domestic abuse, said: “We have an average of 188 domestic abuse crimes reported to us every day.

“While these numbers are alarming, we hope that they show improved confidence in reporting domestic abuse to us following concerted work and campaigns around domestic abuse throughout lockdown.

“One in five calls to us is domestic abuse related and safeguarding vulnerable people remains a priority for us.

“We work with a range of other agencies to ensure that victims receive the best possible support regardless of whether they want to pursue a prosecution or not.

“We have specially trained officers to support survivors and we’re here around the clock to help you if you’re suffering. Call us on 101 to tell us about past abuse or 999 if you need help right now. You’re not to blame. Your attacker is 100% responsible.”