CCTV camera boost will help keep crime down in Sandwell 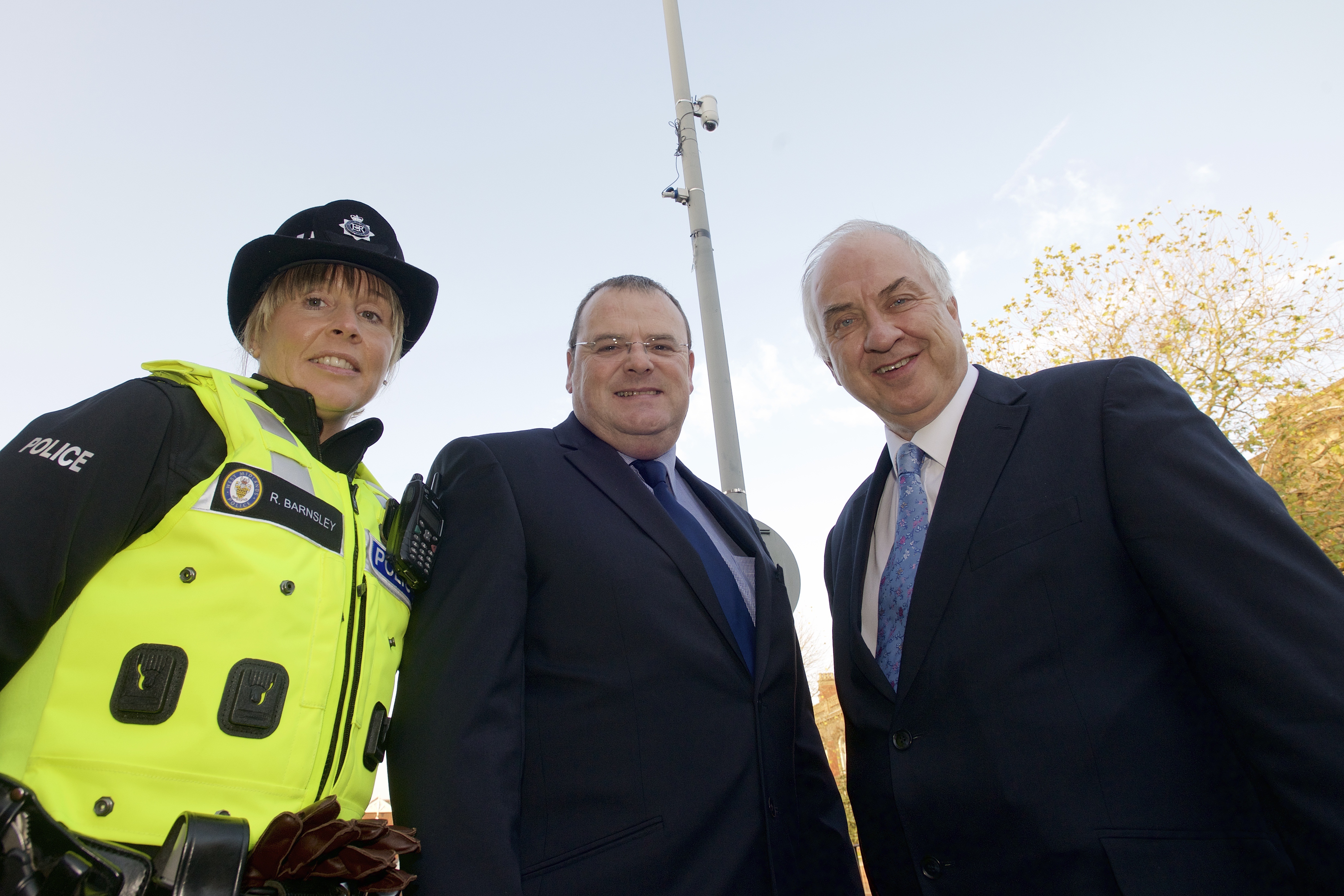 An update to the technology of CCTV cameras in Sandwell will help to cut anti-social behaviour and crime.

The cameras, which have been funded with an award of £17,000 from the Police and Crime Commissioner’s Invest to Save scheme, are being placed in priority areas.

Police and Crime Commissioner David Jamieson said: “The Invest to Save Grant was provided to assist reductions in Community Safety Grant funding, by helping to maintain local services. It was a one off grant for the year 2013-2014.  Awards were made on the principle that projects must demonstrate that they will save costs in the long term.”

“Sandwell has already been able to prove that CCTV cameras work as a deterrent to most neighbourhood crime issues.  They are an excellent investment in improving safety and providing reassurance to the local community.

“The technology is far in advance of anything that has been used before and one of the many benefits is the quality of evidence they will produce, which should help police to increase their number of detections of criminals.

Sandwell Council leader Councillor Darren Cooper said: “Domehawk cameras have been used in Sandwell for more than nine years to prevent and deter crime and anti-social behaviour. They are a shared resource between police and partner agencies, which are focussed on addressing town issues and priorities.

“These cameras are for use in Soho and Victoria and Princes End and we will continue to work in partnership to look regularly at how best we deploy the cameras in the area.”