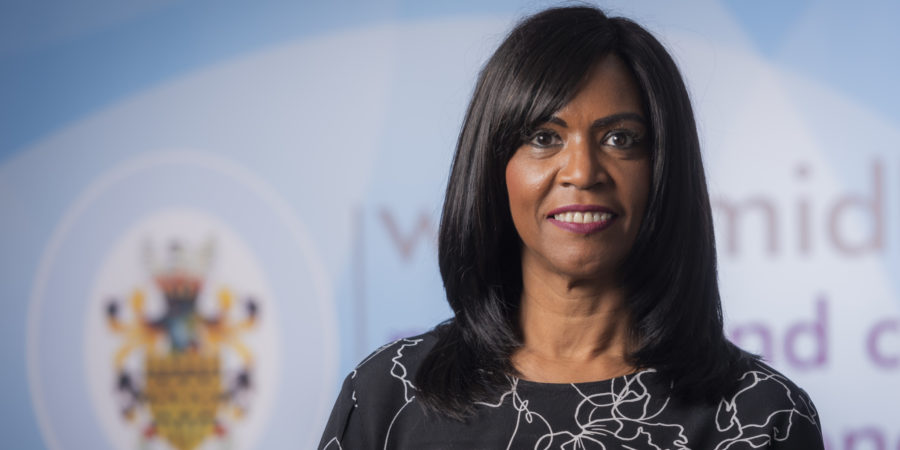 The West Midlands Police and Crime Commissioner has, once again, been commended for its transparency and has been given an award.

Awarded by CoPaCC, the independent organisation that monitors police governance presented the PCC’s office with an OPCC Transparency Mark, which shows that the office is meeting a high standard in making information available to the public.

The process involved the PCC’s office putting forward a submission detailing their transparency work, including how they comply with the Specified Information order. Following this, CoPaCC reviewed this information to ensure that it met the criteria to receive the quality mark.

Responding to the announcement that the West Midlands Police and Crime Commissioner had received this award – Acting Chief Executive Alethea Fuller said: “It is a real privilege to receive this award again this year.

“As an office we are committed to being open, transparent and accessible with the information we supply to the public. This quality mark goes a long way to demonstrate that.

“We have now received this award every year since 2013, when the CoPaCC awards were founded, not something many OPCC’s can claim.”