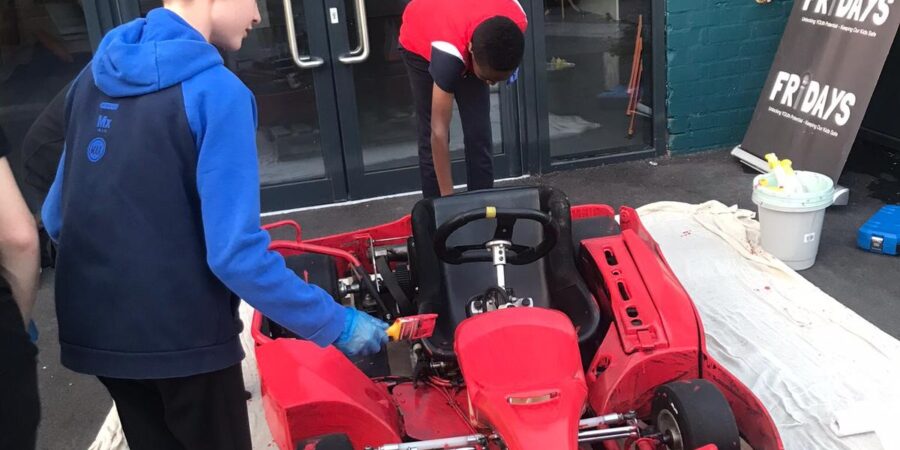 The Police and Crime Commissioner says he’s ‘delighted’ a Coventry youth club, which was established to help prevent and tackle knife crime in the city, has won a national award.

The club, known as Friday’s, won a National Crime Beat Award for its innovation and successful crime prevention initiatives.

Since its launch in 2019 it has received £5,000 from the Police and Crime Commissioner, as it establishes itself as a force for good in the area.

Knife crime is rising in many large cities across the country and has been for a number of years.

The charity focuses on keeping young people aged between 11 – 18 safe and off the streets by offering different forms of entertainment for them across the week. Friday’s also helps young people secure a stable income, as they reach working age, by putting on CV workshops and life skill sessions.

The Crime Beat award is designed to recognise charities that provide the most innovative and successful crime prevention projects for young people.

Friday’s have offered a wide range of activities to keep youngsters off the streets and engaged in positive activities, including electric go-kart making projects and the opportunity to sing in a choir.

The PCC’s donation of £5,000 to Friday’s is money that police have seized from criminals under the Proceeds of Crime Act and can’t be spent on employing extra police officers because the fund fluctuates from one year to the next.

“I am delighted to see that Friday’s is being recognised for all the positive work it is doing,” said the West Midlands Police and Crime Commissioner, Simon Foster.

“We know that if we can engage young people in really positive activities then the chance of them becoming the victim or perpetrator of a crime or anti-social behaviour really diminishes.

“I hope to see the work of Friday’s continue and the project expand as it is proving to be a force for good.”

Tyler Campbell is the Founder of Friday’s and he said: “I still can’t believe it. It was so shocking to hear that my charity would be recognised in this way.

“The award will help to open so many doors for the charity and will help us expand in the future.

“We’ve been working hard for a number of years now as volunteers, but going forward we hope to be able to take on paid staff and improve our offering for young people even more.”