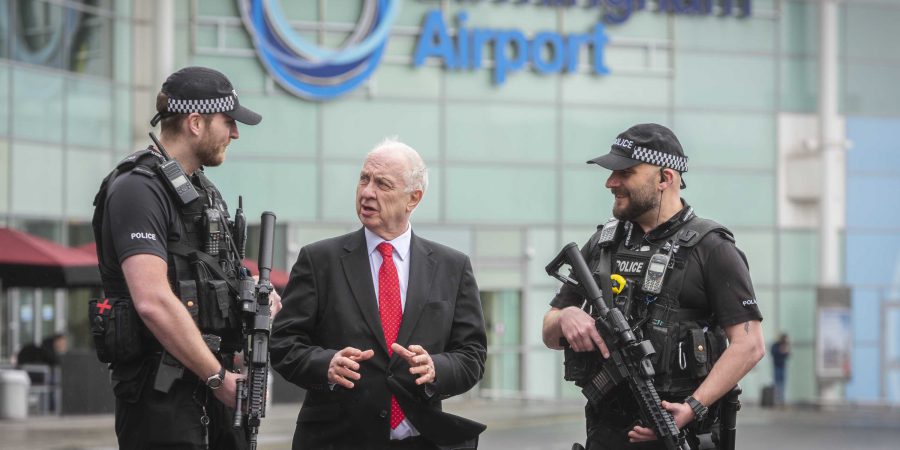 The West Midlands Police and Crime Commissioner said: “These figures show that crime is continuing to rise across the country and here in the West Midlands. The government now need to recognise that they need to properly fund our police service and ensure that any additional resourcing goes to the areas that need it most.

“Yesterday’s funding announcement, whilst welcome, doesn’t come close to undoing the damage of 10 years of cuts and under-funding to the police service.

“Government cuts have meant West Midlands Police has lost more than 2,100 police officers since 2010 and seen its budget shrink by £175m. Even with the Prime Minister’s announcement of additional police officers, our force is only due to receive 1,200 officers back over the next 3 years far short of what we’ve lost.

“I continue to have concerns about the increase in violent crime which has risen in the West Midlands. That is why this month we have launched the Violence Reduction Unit (VRU) which is allowing us to scale up our response to violence.

“Some of the work the VRU will be leading on includes placing youth workers in A&E departments to help people who are caught up in a web of violence, putting experts in GP surgeries to help domestic violence victims, teaching pupils in schools about the dangers of carrying knives and a range of programmes designed to prevent prisoners re-offending after release.

“We continue to drive efficiencies, for which we have been commeneded by the indepedenent inspectorate. We are cutting down on bureaucracy and giving officers the technology to do their job on the move, so they don’t have to come back to a police building unnecessarily. These efficiencies are helping officers spend more time in communities, where the public want them.

“It should also be noted that whilst good quality policing is crucial to reducing crime, other services have a big role to play to. We need to see an increase in youth services and mental health if the government are serious about tackling the root causes of crime too.”