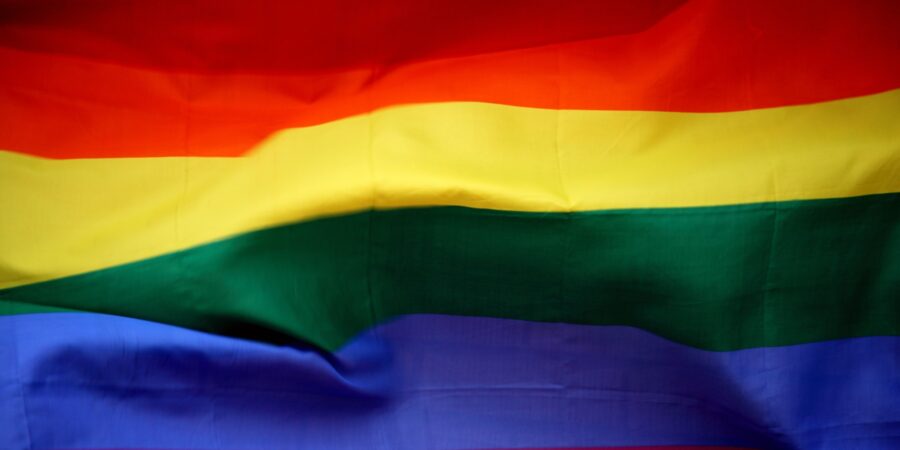 The West Midlands is to increase support for people from the LGBT+ community who are victims of domestic abuse.

People who have been abused in their own home will be more likely to get the support they need  after the region’s Police and Crime Commissioner – Simon Foster – secured funding from the Ministry of Justice to pay for two new domestic abuse specialists.

It’s part of a wider package of support for domestic and sexual violence victims in the area.

The new Independent Domestic Violence Advocates are two of 33 new experts to be recruited. However, unlike the other 31 new staff, these individuals will focus solely on people in the LGBT+ community who are at risk of serious harm or even murder in their own home.

The £1.4 million recruitment drive by the PCC is in response to the 39% rise in domestic abuse in the last year.

In 2019/20 there were 41,532 reported cases of domestic abuse, but that rose to 57,653 in 2020/21. The increase in abuse is thought to have been driven, in part, by lockdown and the fact people have been forced to stay at home for long periods of time, as well as changes to the way data is collected.

Whilst the majority of the new specialists will work with victims from any background, a number will focus on specific communities like LGBT+, the over 55s and those who are from an ethnic minority background.

There will also be a number of Independent Sexual Violence Advocates employed to tackle rape and sexual assault.

Nicky Brennan is the Police and Crime Commissioner’s new Victim’s Commissioner. It is her job to advise the PCC on what support victims in the region need. Commenting on the announcement, she said: “It is vital we do more for all victims of domestic and sexual abuse.

“The home should be a safe place for everyone to live in or work from and no individual should have that taken away from them by somebody who chooses to be abusive.

“Whilst we will be supporting far more victims under this expansion programme, the increase in staff will also allow us to focus our support on those from the LGBT+ community who may require tailored help.

“I’m delighted we’ve been able to act to combat domestic abuse, whilst recognising there is much more that needs to be done.”

In his manifesto, ahead of the PCC election on 6th May, Simon Foster pledged to do more to protect people from violence and abuse.

“Birmingham LGBT has been delivering a specialist culturally competent LGBT IDVA service in Birmingham for the past 6 years.