The three units attended a ceremony, last night (Monday 6 November), where they took their oath before Chief Constable, PCC David Jamieson and representatives from the national Volunteer Police Cadets group.

Chief Constable Thompson is delighted to see the young volunteers return to the force. “We are very proud to be relaunching WMP Cadets – something both the force and our communities have wanted to see return for some time. 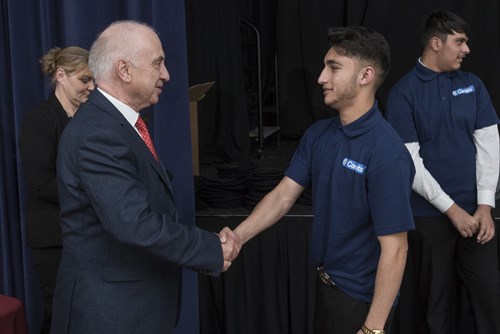 “Cadet schemes are popular and run successfully across the region within the armed forces and our partner blue light services, increasing engagement and opportunities to bring police and local young people closer together.

“It’s great to see these youngsters collecting their West Midlands Police Cadets uniform, learning all about the force and starting their journey with us to become active citizens of the West Midlands.

“We very much look forward to seeing units operating across the entire force over coming months, building those important relationships.”

The scheme held its first sessions last month and at last night’s event the young volunteers received their berets and were formally welcomed into the force.

The cadets scheme recruits 13-15 year olds from a diverse range of backgrounds to learn about policing and represent West Midlands Police. Unlike its predecessor, this scheme is not just a recruitment tool, but about creating active citizens, engaging with our communities, and giving our young people opportunities to build brighter futures.

Units are set to open in Coventry and Dudley in the New Year. Meetings run for two hours every week during term time.

The voluntary scheme last operated across the region in 1998 but, as part of his police and crime plan, Commissioner David Jamieson announced last year that they would return as a key link between the force and the younger generation. 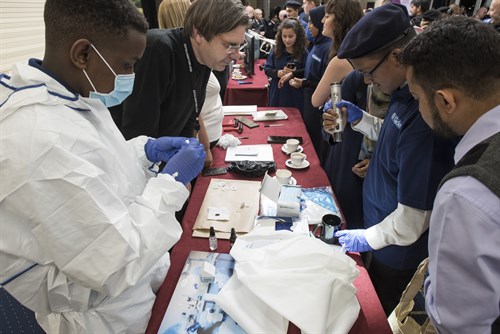 Mr Jamieson said: “This was a key promise that I made to the public in my manifesto and am delighted that the cadets are being launched.

“I have initiated this scheme after numerous young people approached me to get the cadets up and running again.

“The cadets will make a real difference to the lives of young people and will enhance the force.

“This scheme will help some of our young people find real purpose to their lives, as well giving them a real insight into the workings of West Midlands Police.

“We have got three cadet units up and running so far. I am looking forward to many more being started over the coming months, helping many more youngsters across the region.” 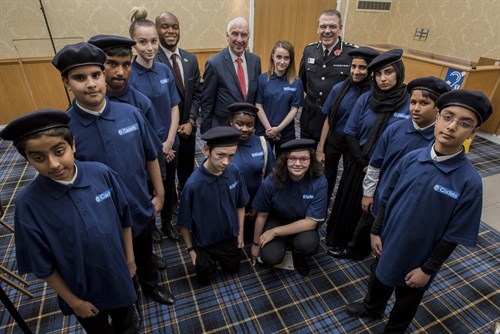