A man who battled severe depression for 13 years and attempted to commit suicide on a number of occasions says he has ‘never felt better’ after attending a gardening therapy project funded by the West Midlands Police and Crime Commissioner.

60 year old Terry Carter began the horticultural programme at the Bluebell Community Garden in Solihull as a way of tackling his mental health issues 5 months ago. 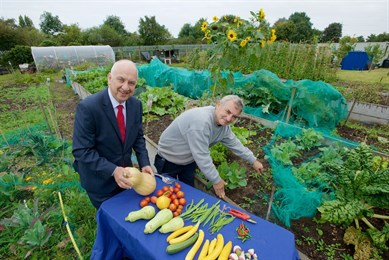 The gardening sessions in Chelmsley Wood are run by the Warwickshire Wildlife Trust and received funding from the West Midlands Police and Crime Commissioner’s Active Citizens Fund. The Bluebell Garden supports people with a range of mental health conditions from mild depression to schizophrenia. Around a dozen patients are supported at any one time.

Terry Carter’s success in battling his depression may never have happened. In 2016 the site’s future was thrown into doubt when vandals broke into a building on the site used for meetings, breaks and washing. The criminals pulled out the pipe work to the sink, ripped out the cupboards, urinated on the floor and smashed all of the windows. 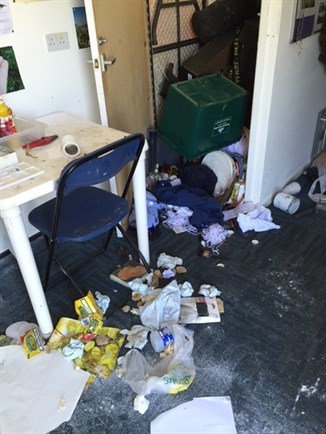 It was following that incident that the West Midlands Police and Crime Commissioner, David Jamieson, awarded a grant of £1,366 to get the project back up and running.  It has since gone on to help many more people battle with mental health issues.

In the garden members aged 18 and over grow a wide range of vegetables that are then distributed to the most needy in the local community. They also grow plants and flowers. 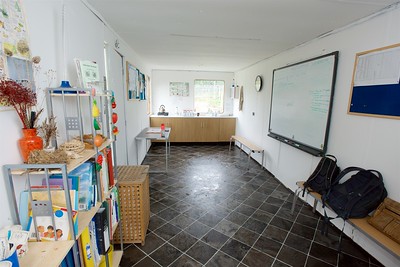 Speaking about the Bluebell Community Garden project Terry Carter said: “It’s a wonderful project. It has saved my life. It helped me pick myself up out of the gutter. I’ve got happiness back and that is priceless.”

Commenting on the success of the scheme, the West Midlands Police and Crime Commissioner, David Jamieson, said: “I’m delighted Terry is feeling better. Mental health is an important issue that is often not taken seriously enough.

“The Bluebell Community Garden is a force for good in the West Midlands and I was saddened to learn that it was badly vandalised last year.

“I am pleased my grant has been able to help in a small way and that the Active Citizens Fund has again used criminal’s ill-gotten gains for good in the community.”

Anna Squires, the Project Coordinator of the ‘Your Wild Life Project’ at Warwickshire Wildlife Trust said: “The damage to the cabin last year was awful, it had a huge negative impact on the volunteers we work with. Many of them said the damage had made them feel more anxious or depressed.

“The money from the Active Citizens Fund has allowed the volunteers to transform the building into a clean and welcoming space which they cherish. It gives us a wonderful space outdoors where we can support volunteers like Terry to feel better”.