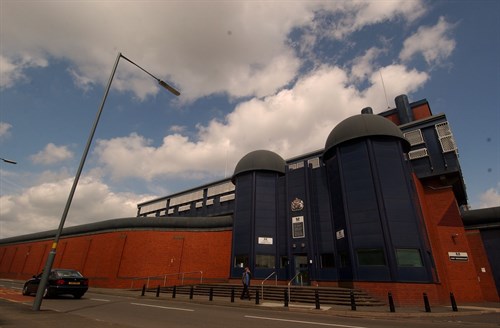 The government has announced that it will takeover the running of HMP Birmingham.

In response the West Midlands Police and Crime Commissioner, David Jamieson, said: “I welcome the government’s move to take over the running of Birmingham prison.

“For too long it has been overcrowded and not operating as it should.

“Riots have, in the past, forced West Midlands Police to act in order to restore order and keep the public safe.

“At a time of scarce resources this is an extra demand the force did not need.

“Prisons are supposed to help reduce demand on the police and rehabilitate offenders.

“I hope, now the government have taken control, that it will also tackle the huge problem of drug taking by inmates at HMP Birmingham.”