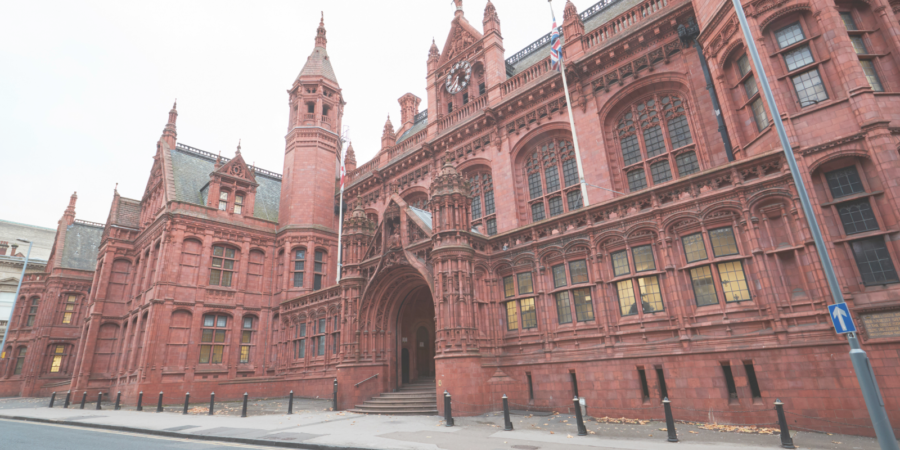 “The police are doing all they can to support the criminal justice system, but ultimately the government needs to put a robust plan in place to clear the court backlog. Cases are being delayed by months, if not years.

“This is a serious failure on the part of government to put victims at the forefront of our criminal justice system. Justice delayed is justice denied, whether that be in relation to victims, witnesses or alleged perpetrators.

“These wholly unacceptable delays place serious pressures on the viability of cases and can even cause cases to collapse with serious criminals going free.

“The government needs to get a grip. I have raised this directly with government and asked them to prioritise this important issue.

“There is a clear issue with public confidence in policing at the moment. Court delays are compounding the lack of trust. The government needs to grip this crisis.”