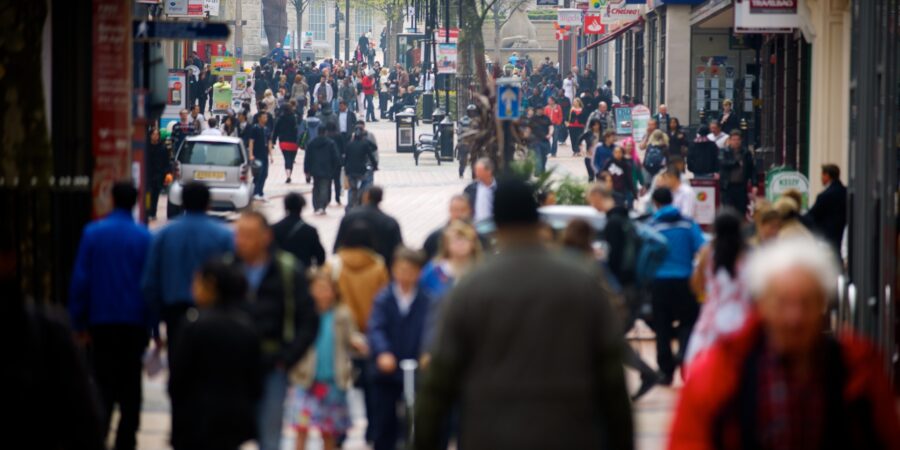 People in Birmingham, Dudley and Sandwell are being told they have just weeks left to apply for a share of £80,000 that has been made available to community groups to help them tackle crime.

The three boroughs still have money unclaimed after the Police and Crime Commissioner – Simon Foster – made £400,000 available this financial year for people across the region.

The cash, which must be claimed by April, has all been seized from criminals under the Proceeds of Crime Act 2002 and is being redistributed to good causes by the PCC.

The people of the other boroughs, including Solihull, Coventry, Walsall and Wolverhampton, have all used their allocation.

It’s hoped the current underspend can be put to good causes before the end of the financial year.

Local community groups can each bid for up to £5,000 of the money if they are running a project designed to cut crime and improve safety.

This money, which changes each year dependent on the amount of seizures, cannot be spent on police officers.

In the past the money has been spent on projects in the Black Country like self-defence classes, online safety and schemes to reduce litter and fly-tipping. Whilst in Birmingham, a first aid course was rolled out to help reduce injuries caused by knife crime.

“With just weeks left until the end of the financial year, I’d urge community groups who are trying to tackle problems like anti-social behaviour and security to bid for these funds.

“West Midlands Police work hard to retrieve ill-gotten gains from criminals and this money has been earmarked for community led projects on the ground.

“It’s communities who know best how to spend this money, so I’d urge them to get their applications in as soon as possible.”

All the details on how to apply for funding can be found here.