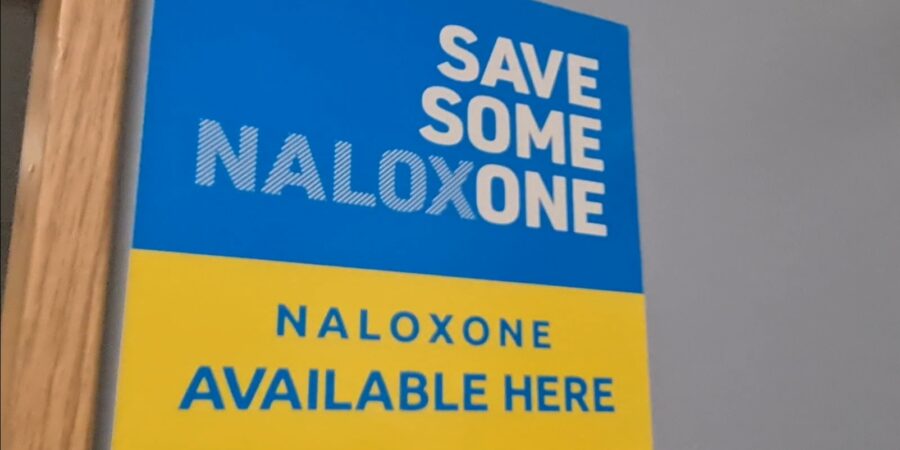 West Midlands Police has begun offering people with Class A drug addictions a lifesaving overdose antidote as they are released from custody as part of our wider harm reduction strategy.

The scheme, which is funded by the Police and Crime Commissioner Simon Foster, will hand drug users a medicine called Naloxone, which can reverse the effects of an overdose.

Drug use and the harmful damage it causes costs taxpayers in the West Midlands force area £1.4 billion a year. This initiative is designed to save lives and money as it prevents the death of people unable to quit their habit and will connect drug takers with a support worker to offer guidance and advice.

It will be delivered by Cranstoun as part of their Arrest Referral Service, who work with offenders with drug and alcohol misuse issues to help them break their habit and to steer them away from crime.

The medicine will be handed out by qualified substance misuse workers.

Naloxone is an emergency antidote for overdoses caused by heroin and other opiates, such as, methadone, morphine and fentanyl. The main life-threating effects of these drugs are that the user’s breathing can slow down and stop. Naloxone blocks this effect and reverses breathing difficulties temporarily to buy time for an ambulance to arrive.

Naloxone can be used on yourself or on another who may be overdosing.  Detainees will receive advice on how to administer it by the arrest referral workers before they are released from custody.

During the pandemic Public Heath England has considered the risk of drug overdoses and related deaths to be higher, with supplies of drugs being disrupted and the potential for unknown and harmful dilutants being mixed into heroin and other Class A drugs.

The policy is part of the drugs strategy the PCC and Chief Constable have signed up to and have been delivering. The West Midlands has been leading the way when it comes to drug policy.   In 2019 it saw them become the first police force in the country to equip its officers with the lifesaving antidote.

“Rolling out Naloxone is a major part of our approach to drugs. It saves lives and will save the public sector a lot of money in the long term.

“This new initiative will see those with addiction problems offered support and advice to help them quit their habit by specialist drug workers. But obviously this is not always going to happen overnight. Through providing naloxone we can help to reduce crime, and save lives.”

Superintendent Jane Bailey said: “We want to help reduce the risk of drug related overdoses and deaths and demonstrate our commitment to reducing drug harm within our communities and ultimately help save lives.

“Drug users are some of the most vulnerable people in our communities and are often involved in crime to fund their habit.

“While they must be properly dealt with for criminal matters, we must consider what we can do to offer support and alternative options to divert them away from a life of drugs and crime.

“Accepting that not everyone will take up the offer of support, these interventions will help with safer drug use help save lives.”

Arron Owen, National Criminal Justice Lead for Cranstoun said: “We are really excited to be able to offer Naloxone for those in police custody. The work that has gone into this demonstrates the commitment of all parties to work in partnership to reduce drug related deaths and improve health outcomes.

“We know that many of the individuals in police custody will not be accessing treatment services and will be at high risk of an overdose or contracting a blood borne virus. We hope that this initiative will reduce harm to those individuals and the wider communities.”