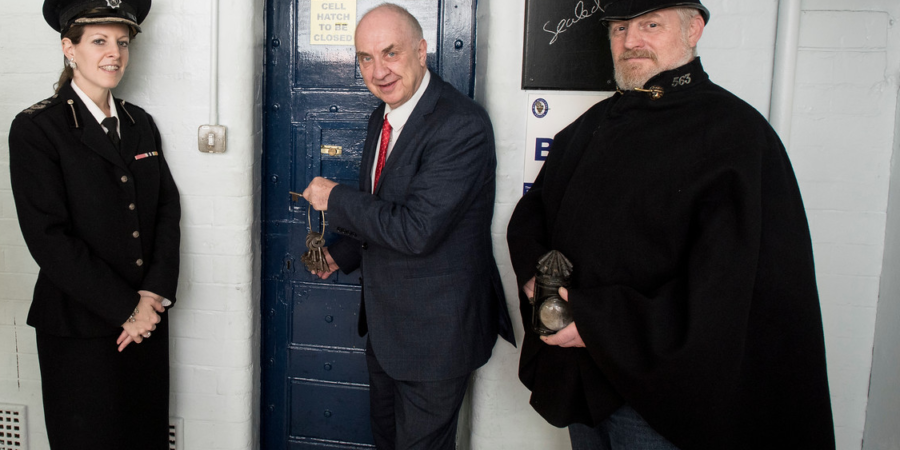 West Midlands Policeare celebrating a £1million pound lottery bid win to help create a museum of policing in the centre of the West Midlands.

The successful National Lottery Heritage Fund award will ensure that the transformation of Birmingham’s Victorian Lock-Up on Steelhouse Lane into a home for the region’s policing heritage can go ahead.

The displays will tell stories of prisoners and staff, including the real ‘peaky blinders’ who were incarcerated in the building and how the original ‘Lock-Up matrons’ from 1895 formed some of the very first ‘women in policing.’

It’s not all history however, there will also be space for the latest police messages and the museum team will use engagement opportunities to discuss current themes.

The museum will create new jobs for full and part-time staff as well as volunteering opportunities for local people.

The museum project team will soon be appointing contractors to lead the building works and consultants to deliver our interpretation plan. The team will also look to recruit the first couple of permanent jobs to deliver the project and run the museum going forward.

David Jamieson, the West Midlands Police and Crime Commissioner said: “I am thrilled that we have been able to secure the next round of funding for the next stage of bringing the police museum to life.

“The museum will continue to help us build bridges with communities and show how West Midlands Police has come on the journey to become the force it is today.

“It will be an opportunity to work with schools and young people in educating on how policing has changed with an enthralling experience in the old Victorian cells.”

Dan Barton, Assistant Director for Corporate Communications said: “This is excellent news for both our force and the region. The museum will be a new attraction for Birmingham which will offer job and volunteering opportunities.

“It will tell the story of how policing has evolved across the West Midlands, making policing heritage accessible to all. We have a fantastic collection to show off in the museum, which includes the oldest police mugshots in the country, rare medals commemorating acts of courage and bravery, obsolete and rare examples of uniform, helmet plates, kit and equipment from over the years.”

Anne Jenkins, Director, Midlands & East at The National Lottery Heritage Fundsaid: “From the popularity of Peaky Blinders we know that the project will bring to life some incredibly fascinating stories that visitors won’t be able to get enough of. We’re delighted to support West Midlands Police to transform Birmingham’s Victorian Lock-Up into a hub of policing heritage with money raised by the National Lottery players.”