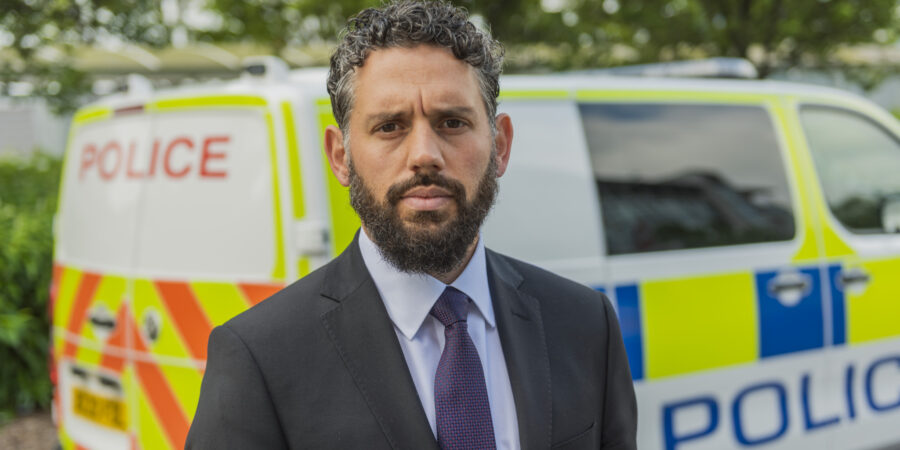 The newly appointed Assistant Police and Crime Commissioner for the West Midlands, Tom McNeil, says tackling social problems and the underlying causes of crime to reduce reoffending are at the top of his agenda.

Tom McNeil is a former charity lawyer and Special Constable in the Metropolitan Police who worked as the Strategic Adviser to the previous PCC, David Jamieson.

He is now turning his attention to improving support for children in their early years and schools to create greater wellbeing, opportunities and steer young people away from crime.

This includes addressing the factors that often lead people to commit crime, whether that be substance misuse, poverty, mental ill health and issues like domestic abuse and homelessness.

Tom grew up in Balsall Heath, Birmingham, attending local schools in the region before attending Durham and Cambridge universities.

He’s part of the new PCC’s top team who will be helping to hold West Midlands Police to account and work to improve the Criminal Justice System.

“My time working in frontline policing opened my eyes to the challenges our police officers face.

“The huge numbers of calls around domestic abuse, antisocial behaviour and violent crime that officers deal with day in, day out is real testament to their commitment to protecting people.

“That role gave me a whole new insight into the criminal justice system and policing.

“It also gave me the opportunity to look at why people commit crime. We can avoid so much of this crime if we challenge social problems for children before things get bad. If we tackle the root causes of crime we’ll all be better off.”