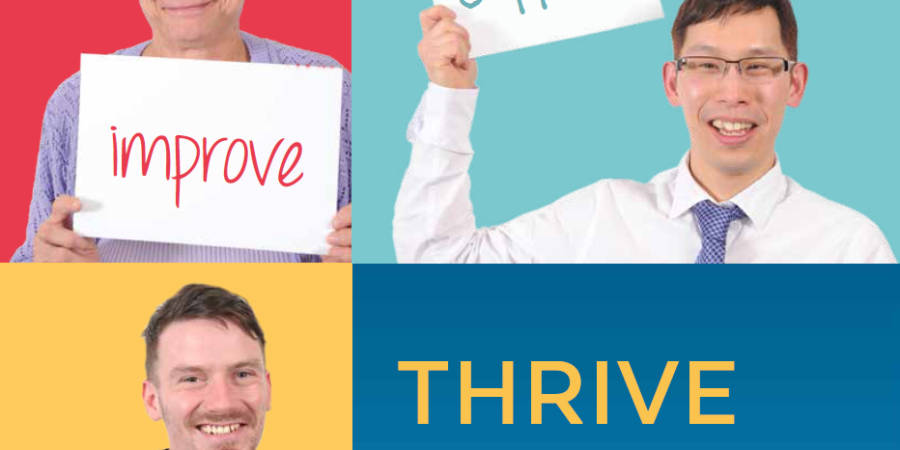 They were welcoming news that the Community Sentence Treatment Requirement (CSTR) scheme will now be scaled up following a successful pilot in five UK test bed areas including Birmingham and Solihull.

Justice minister Edward Argar, Justice Minister responsible for offender health, and his counterpart at the Department for Health and Social Care, Jackie Doyle-Price, made the announcement at an event in London marking the 10th anniversary of the landmark  Bradley Report – Lord Bradley’s review of people with mental health problems or learning disabilities in the criminal justice system.

The report identified that there are more people with mental ill health in prison than ever before and that being in custody can increase the risk of suicide and self-harm.

West Midlands Combined Authority (WMCA) in partnership with the PCC and BSMHFT, have been working jointly with criminal justice and health partners and voluntary organisations on a pilot to address this issue.

Together they have successfully obtained 40 orders through the courts since January 2018.

The pilot was started following the work of the West Midlands Mental Health Commission and supported by the national programme run the Ministry of Justice (MoJ), Department of Health and Social Care (DHSC), NHS England, Public Health England (PHE) and Her Majesty’s Prison and Probation Service (HMPPS).

Mental health staff are based at court to rapidly assess mental health needs and offenders who meet the criteria can be sentenced to a Mental Health Treatment Requirement.

This will be drawn from evidence-based psychological interventions and can also be combined with an order to address drug or alcohol issues.

More than 80% of all custodial sentences are less than 12 months – yet it is well documented that those are generally ineffective in reducing re-offending.

People who have been through the criminal justice system are also more likely to experience poorer health than the general population.

West Midlands Police & Crime Commissioner David Jamieson said: “This funding will help us to tackle some of the main causes of crime – addiction and poor mental health.

“The pilot will enable us to provide treatment to prevent re-offending.

“By tackling the root causes of crime we reduce the cost to the taxpayer and harm to communities.

“This has been a joint project on which I have worked closely with government, Birmingham & Solihull Mental Health NHS Foundation Trust and West Midlands Combined Authority.”

“The evidence is that CSTR programmes can help recovery and reduce both re-offending and the cost and impact of crime on the local community.

“The Thrive team has been working very hard with partners on this pilot and I am delighted to see government recognising our ability to jointly take this forward and help deliver change at a national level.”

Dr Amanda Gatherer, Chief Psychologist, Birmingham & Solihull Mental Health NHS Foundation Trust, said: “This promising pilot is showing the value of offering earlier interventions in bringing treatment to people with mental ill health where this is leading them into the criminal justice system.

“Our team provides a rapid real-time assessment of each case and offers evidence-based psychological interventions to those who need support but don’t necessarily seek it.”