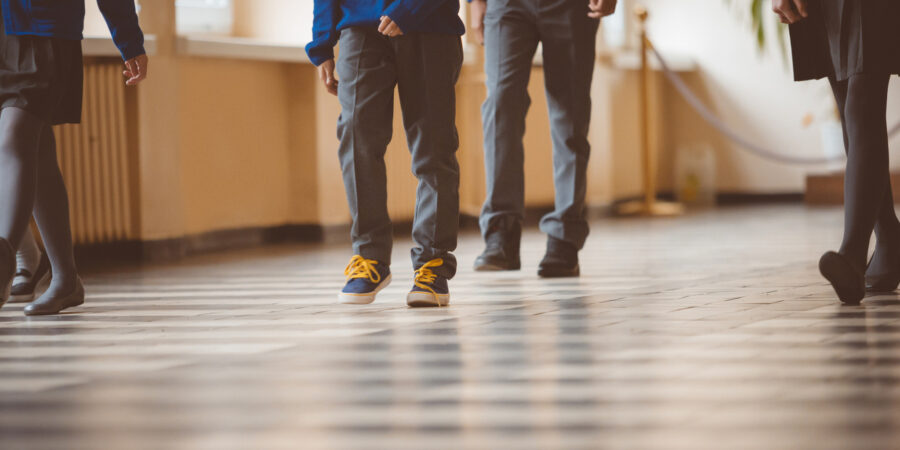 A scheme, funded by the Police and Crime Commissioner, that warns young people about the dangers of carrying a knife has now reached nearly 50,000 children in the West Midlands.

The Precious Lives initiative, funded by Simon Foster, sends people with real life experiences of knife crime into schools, colleges and youth centres to explain to young people just how dangerous carrying a knife can be.

The trainers can be victims of knife crime, offenders or professionals.

The scheme, which launched in 2019, is designed to equip the young people with the life skills needed to respond, in the right way, if they see someone carrying a knife or weapon.

Whilst Precious Lives is funded by the PCC, West Midlands Police work closely on the project as part of a drive within the force to reduce knife crime.

The sessions are deliberately designed to be hard hitting and impactful in order to leave an impression on the young people.

Around 360 workshops are delivered by trainers each academic year. Since September nearly 10,000 young people have been reached.

Knife crime has more than doubled in the West Midlands since 2012.

The West Midlands Police and Crime Commissioner, Simon Foster, said: “It’s pleasing to see so many of our young people are getting the message that carrying a knife is seriously dangerous.

“If you carry a knife you’re much more likely to become a victim of knife crime and it’s important young people understand that.

“It’s also vital that we equip our young people with the knowledge and skills needed to respond if they see one of their peers carrying a weapon.

“Education and prevention is vital if we are to keep the young people in our region safe.”

Gary Williams is one of the Precious Lives trainers, he said: “Precious lives is important to me as it is my opportunity to give back to the community.

“Instead of being part of the problem as I once was, I can now say I am part of the solution and it is evident the impact this project is having on young people is powerful.”