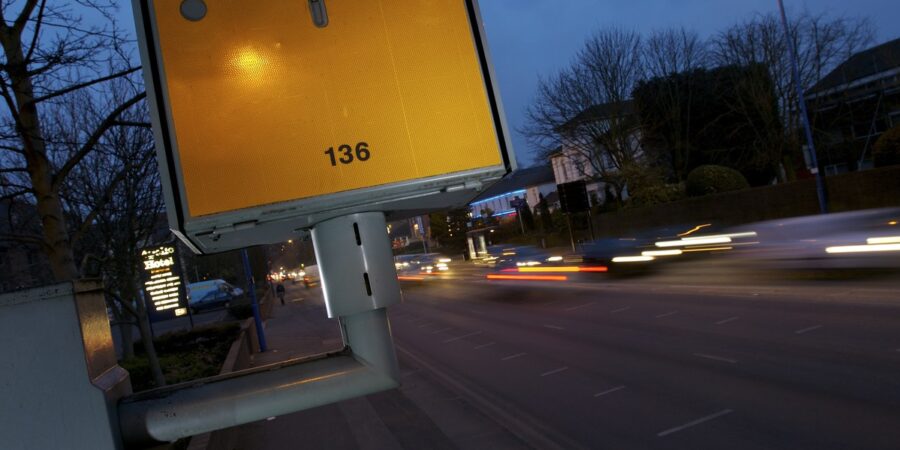 New speed cameras will be switched on in Wolverhampton and along key Black Country routes this week in a bid to make roads safer for motorists, pedestrians and cyclists.

The Average Speed Enforcement cameras will go live on Tuesday 1 December and aim to enforce speed limits, reduce accidents and clamp down on careless drivers and anti-social behaviour across the region.

Cameras will be switched on at the following locations:

Across the Black Country in 2019 there were 1,955 road traffic collisions injuring 2,660 people; 363 people suffered serious injury and 24 people lost their lives.

Additionally, across the region there has been increasing levels of anti-social behaviour such as car cruising which has adversely impacted on the community.

The West Midlands Police and Crime Commissioner, David Jamieson said: “I promised to improve road safety and reduce road deaths when I was elected and these cameras will help us protect all road users and pedestrians.

“Speed is one of the biggest killers on our roads and one which people regularly raise with me. The vast majority of motorists follow the rules of the road and drive sensibly with care – we are on their side.

“The Black Country Local Authorities have installed the cameras and West Midlands Police will process and enforce the fines.”

Councillor Steve Evans, cabinet member for city environment, said: “It is dreadful to see the statistics which show just how many people have been seriously injured and even lost their lives on our roads.

“Behind the numbers are families who can be impacted in a terribly tragic way and there are also knock-on effects to our communities and the local economy.

“I am delighted that City of Wolverhampton Council has led this work on behalf of the Black Country authorities. We all recognise something needs to be done to tackle this widespread issue to reduce road incidents and anti-social behaviour.

“As well as supporting the Black Country car cruising ban, average speed enforcement cameras have been successful in reducing road accidents in other areas and I’m pleased to see them switched on in Wolverhampton and the rest of the Black Country to improve safety for all road users.”