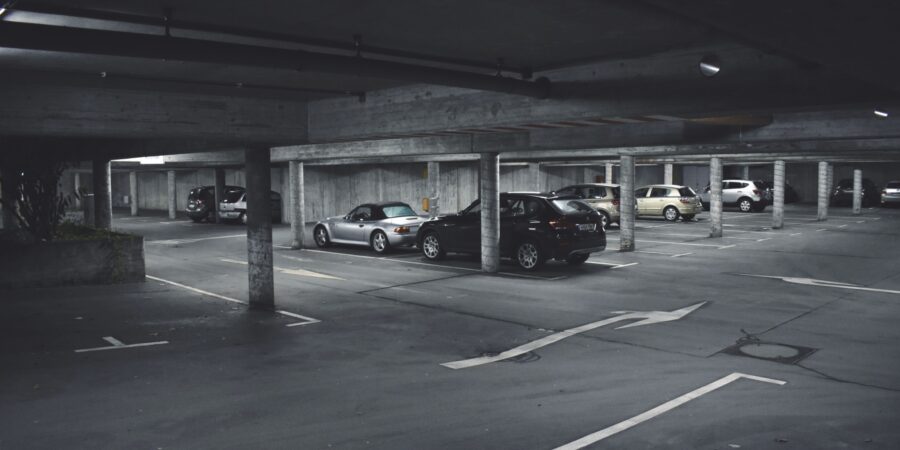 The Police and Crime Commissioner has published new figures on vehicle thefts in the West Midlands, as part his ongoing campaign calling on vehicle manufacturers to do more to improve security.

They reveal that thefts of Nissan vehicles more than doubled in the region in the past year.

The data also shows that thefts of Land Rovers fell by 40% whilst thefts of Audi vehicles fell by almost a quarter.

The data has been published by the West Midlands Police and Crime Commissioner, David Jamieson, who has been leading a national campaign against vehicle crime for a number of years.

He claims that car manufacturers have taken their eye off the ball when it comes to vehicle security, especially keyless technology. This innovation has seen a greater increase in convenience for the customer, but Mr Jamieson says that it has made the criminals life easier as well.

Commenting on the figures, David Jamieson said: “These figures show great improvements for manufacturers like Jaguar Land Rover and Audi.

“However, I am concerned about the large rise in thefts of Nissans. It is outrageous that manufacturers are still producing vehicles that can be stolen in a matter of seconds, often by teenagers.”

The theft data is published alongside the number of vehicles registered so it is possible to understand which makes are being stolen in relation to how many of those makes are registered to drivers in our region.

Ford are the most popular brand of vehicle. The data shows that they account for 16% of cars on the road, but 31% of thefts.

“We know that Ford have the technology to stop keyless car thefts and include it on some of their newest models.” Mr Jamieson added, “But they must take more responsibility for vehicles they have sold in the past that have serious security flaws which can see them stolen in under a minute. All models should have this high level of security.

“Despite the lockdown, there has been an unequal impact on vehicle theft figures depending on the make of vehicle people own. This is why I have continued to push motor manufacturers to improve their security.

“Police will continue to pursue and arrest car thieves and the organised criminals fuelling thefts in our region, but there is a lot manufacturers could do to ensure their vehicles are more secure.”

West Midlands Police has been taking tough action against criminals stealing cars and by the end of 2020 had made almost 2,500 arrests as part of their targeted ‘Operation Cantil’. It has also seen them recover over 1,000 vehicles.

Their work has seen an organised car theft gang ordered to payback £1.1 million after they were linked to stealing 117 cars.

People have been advised of additional measures they can take to make their vehicles more secure. These include using full wheel steering locks and ‘faraday pouches’ for cars with keyless entry.

Likewise, the public are advised to double check their car is locked and ensure that it’s not left unattended with the engine running.