New helpline for victims of Forced Marriage and Honour Based Abuse 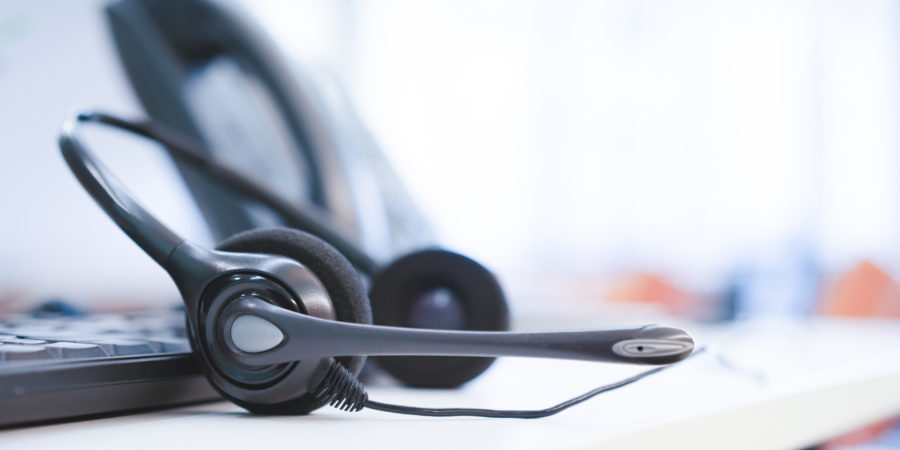 The West Midlands Police and Crime Commissioner is launching a 24-hour helpline to support victims of Forced Marriage and Honour Based Abuse.

David Jamieson has provided £47,200 to fund the project, which will offer confidential advice to victims and survivors across the region.

The prokect uses money from the Victims Fund, which can only be spent on victim services and not additional police officers.

A forced marriage is a criminal offence in the UK and takes place against someone’s will. Emotional, physical or financial pressure may be used to force the victim to marry, often by their family.

Honour Based Abuse is a violence crime which includes patterns of coercive behaviour which can often be perpetrated by family members. This practise is used to control the victim’s behaviour and ‘protect’ cultural or religious beliefs. Abuse can include serious offences such as murder, rape or false imprisonment.

The service will help people like Raj Holness Founder & Director of Breaking the Silence (BTSUK) a survivor of two separate attempted forced marriages. Who experienced years of abuse at the hands of her family.

The helpline has been launched as West Midlands Police sees the number of recorded Forced Marriages increase from 7 in 2011 to 35 in 2018.

But it’s thought these statistics might only be the tip of the iceberg. In 2018, the Home Office’s Forced Marriage Unit recorded over 1,764 cases in the UK.

The Police and Crime Commissioner’s new 24-hour helpline will offer emotional and practical support to vulnerable young people and adults.

Fully trained staff who have the experience and expertise to identify those at risk, will be on hand to direct victims to counselling services and access to immediate emergency refuge.

The helpline will be officially launched at the Roshni Forced Marriage and Honour Based Abuse Conference at Millennium Point.

The West Midlands Police and Crime Commissioner, David Jamieson said: “Since my election in 2014 supporting victims of crime has been one of my top priorities.

“The launch of this new 24-hour helpline will ensure that victims of Forced Marriage and Honour Based Abuse are able to seek the right help and support”.

“As well as supporting victims I am also committed to tackling the violence in the first place. I shall continue to support West Midlands Police to ensure so called hidden crimes are dealt with as a matter of urgency.”

“At 18 and 20, I escaped two separate forced marriages and was on the run from my family. With limited support networks available I spiralled into depression and suicidal thoughts.

“I survived horrific domestic and sexual abuse for over 15 years and was a victim of attempted murder. I didn’t talk about it to anyone.

“22 years ago I decided to speak out with my autobiography The Only Arranged Marriage’. I then founded Breaking the Silence (BTSUK), an organisation to raise awareness, support and encourage victims and survivors to speak openly about their experiences, without fear of being trapped.

“My mission it to give a voice back to the most vulnerable women in society and use my experiences as a platform to encourage other women to come forward.”