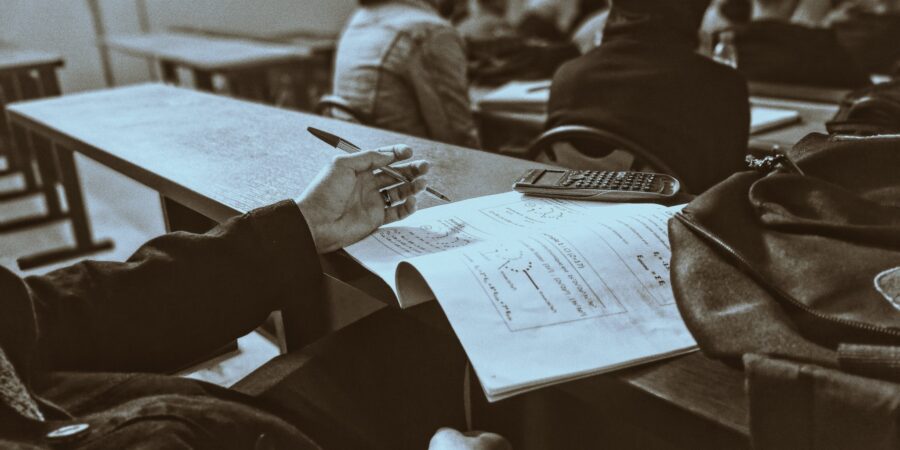 A new report looking at why school exclusions in the West Midlands are rising found that a lack of resources could be preventing teachers from addressing disruptive behaviour.

The report, commissioned by the West Midlands Police and Crime Commissioner’s Violence Reduction Unit, also found that highly controlled learning environments in schools did not support disadvantaged children whose home life can be unpredictable.

It concluded that ‘schools did not necessarily have the resources to address the root causes of disruptive behaviour’, that are often linked to deprivation, vulnerability and poor mental health.

The West Midlands Police and Crime Commissioner has repeatedly said there is a correlation between being excluded from school and becoming involved in criminality.

Over the past few years the number of young people excluded from schools in the West Midlands has jumped by nearly a third.

The PCC believes the vast majority of schools are doing excellent work to ensure young people are getting the education they need and deserve, but this report highlights the need for more funding from government so all pupils get the support they require.

The report also found that whilst school staff were keen to promote wider life skills, school systems were driven to prioritise success around academic achievement.

The Violence Reduction Unit hopes the report will help partners in education come together to make changes that ensure pupils get the support they need to stay in mainstream school where possible.

The West Midlands Police and Crime Commissioner David Jamieson, said: “Young people who are excluded from school are more likely to be exploited, which puts them at risk of serious harm and increases the likelihood of them being drawn into gang violence.

“This report echoes what many in education have been saying for years, that cuts to school budgets have serious consequences for our young people.

“As a former head teacher of an inner city secondary school I understand the challenges that schools face every day and that is why I am committed to working in partnership with schools, local authorities and the government to do everything we can to give children the best possible start in life.

“We have seen a significant rise in violence across the West Midlands and across the country. Tackling the issue of school exclusions will help us build a better future for our young people by ensuring schools remain a place of safety and support.”

Adrian McLean, Trust Lead for Personal Development and Character Education said: “Growing up as a black male, who would now be termed a Pupil Premium student, I have lived some of the difficulties faced everyday by our young people in and out of school.

“Now, as a former Head Teacher and Trust Lead, I work tirelessly to support students to overcome their respective challenges and become well rounded individuals. However, these challenges are becoming more complex to resolve, leading to an increased rate of school exclusions. A trend I am passionate to change.

“Education has the power to be a transformational process for our young people when we create the right climate to enable them to flourish, and we need to continue to work collaboratively to ensure it becomes a reality.”

The PCC is so concerned about young people falling through the cracks after being excluded from school that he has teamed up with local charity Catch 22. They work one-on-one with young people and schools to intervene when children get caught up in violence and gangs.

Their Assistant Director of Justice is Matt Randle: “We welcome this report.

“Sadly, there is an obvious correlation between those who have been excluded from education and how, without effective support, they then become entangled in the justice system.

“Early intervention, linking schools, policing and social care agencies, can often be the difference between a child remaining in education and thriving or being excluded.

“Schools must be better supported to take on additional staff so exclusions – with such long-term consequences – are avoided.”