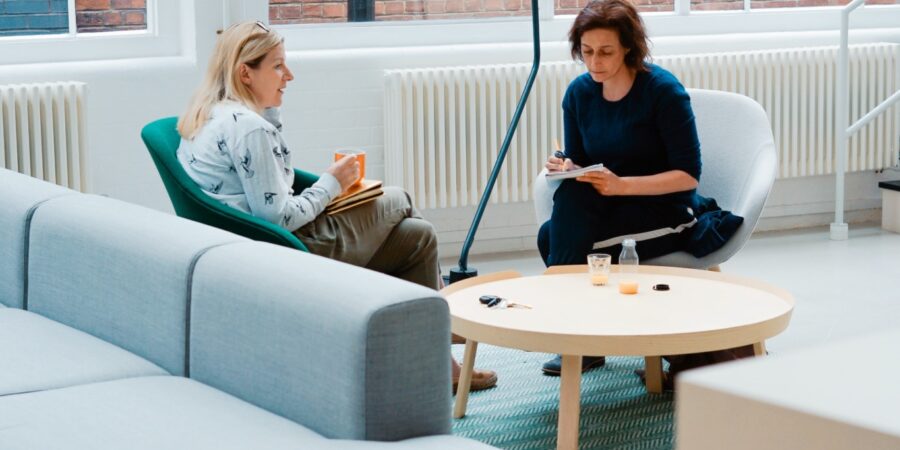 A new service which will support victims of hate crime has been launched by the West Midlands Police and Crime Commissioner, following a 41% rise in hate incidents in 2020/21.

Remedi will run the new victims’ service which will seek to support those who have been subject to hate crimes across the West Midlands.

A hate crime is an offence where the perpetrator is motivated by hostility towards the victim’s race, religion, disability, sexual orientation or transgender identity.

The £200,000 funding for the new service was awarded to Remedi from the Police and Crime Commissioner’s Victims’ Fund following a competitive process.

Remedi will provide emotional, personal and practical support for victims and will accept referrals from the police and agencies as well as those who want to refer themselves.

The hope is the additional support will improve outcomes for victims of hate crime across the West Midlands.

“This new service will support victims and those who have been subjected to hate crimes.

“It is not acceptable and we will not tolerate hate crime in the West Midlands.

“Nobody should be subject to abuse because of who they are.

“If you are subject to a hate crime, report it. It will be taken seriously by West Midlands Police.”

The new hate crime service will have full-time staff and volunteers who will support all victims of hate crime.

“We want to reassure victims of Hate Crime that we will provide them with a confidential and supportive service, and our local and diverse team of support workers have much knowledge and lived experiences that will ensure that we can offer individualised support for all 5 strands of Hate Crime.

“We will work closely with partner agencies and West Midlands Police to ensure that a consistent, flexible and victim led support service is provided to all communities and individuals.”