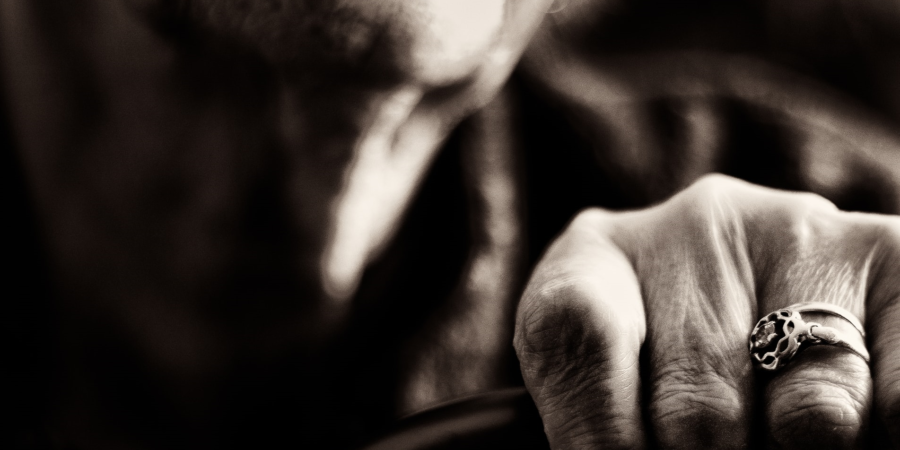 The West Midlands Police and Crime Commissioner has decided to boost dedicated domestic abuse support to people aged 55 and older.

It’s after the region’s Police and Crime Commissioner – Simon Foster – announced he had secured funding from the Ministry of Justice for 33 new specialists in the region to work closely with victims of abuse.

The new experts include Independent Domestic Violence Advocates (IDVA) and Independent Sexual Violence Advisers. Two from the 33 will be tasked with working solely with people aged over 55.

An IDVA is a specialist who helps people who have been abused in their own home. Whilst an ISVA is someone who supports victims and survivors of sexual violence.

They often deal with women and men who are in particular danger and might need to move out of their home for their own safety and press charges through the courts.

It’s all part of a £1.4 million recruitment drive by the PCC who is concerned by the fact domestic abuse has risen by 39% in the last year.

In 2019/20 there were 41,532 reported cases of domestic abuse, but that rose to 57,653 in 2020/21. The increase in abuse is thought to have been driven, in part, by lockdown and the fact people have been forced to stay at home for long periods of time, as well as changes to the way data is collected.

Whilst the majority of the new specialists will work with victims from any background, a number will be recruited to work with certain specific communities like LGBTI+, the over 55s and those who are from an ethnic minority background.

Nicky Brennan is the Police and Crime Commissioner’s new Victim’s Commissioner. It is her job to improve services for victims of crime in the West Midlands. Commenting on the announcement, she said: “It is vital we do more for all victims of domestic and sexual abuse.

“The home should be a safe place for everyone to live or work and no individual should have that taken away from them by somebody who chooses to be abusive.

“This expansion of support services will allow us to help far more victims and I’m pleased that we are going to be able to reach out specifically to the over 55s.

“Whilst I’m delighted we’ll soon be able to better support victims of domestic and sexual abuse I do recognise that there is much more that needs to be done.”

In his manifesto, ahead of the PCC election on 6th May, Simon Foster pledged to do more to protect people from violence and abuse.