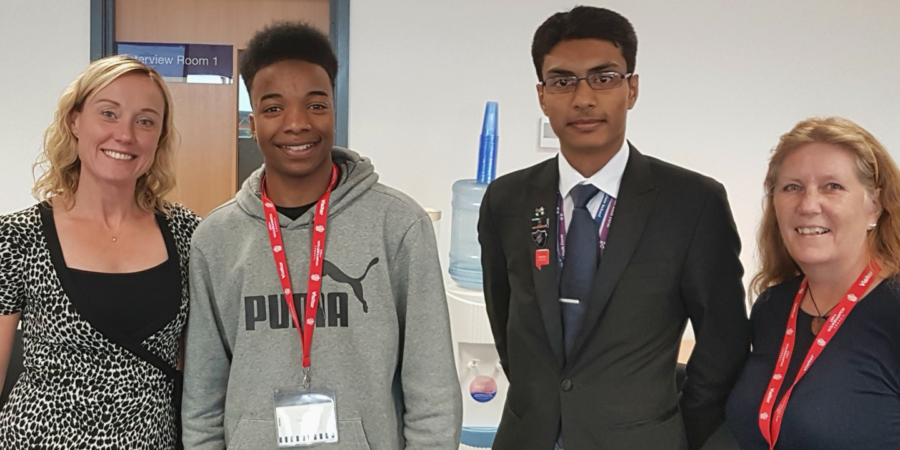 Two young people have been chosen as the West Midlands’ new Youth Commissioners for Wolverhampton.

The elections took place over a seven week period and were voted for by their peers.

The final candidates were announced at the Wolverhampton Youth Council meeting last night.

Your new Wolverhampton Youth Commissioners are:

Each borough in the West Midlands are represented by two Youth Commissioners aged between 14-18, who serve a two year term.

“It is their responsibility to brief me on the views, concerns and worries of young people.

“The role really empowers young people to challenge our police service and to stand up to those around them”.

Anyone who wishes to contact their Youth Commissioner should email wmpcc@west-midlands.pnn.police.uk.