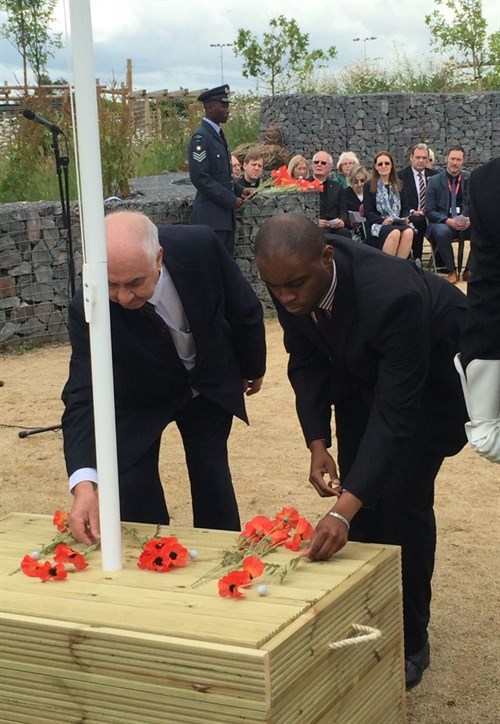 After the ceremony Police and Crime Commissioner David Jamieson said,

“Today is about remembering all of this involved in the Battle who faced unimaginable horror and many of whom who made the ultimate sacrifice. Far too many of the people who died were young men making it all the worse.”

“It is particularly poignant for me as many of those who lost their lives were my age or younger.

“We should not forget the sacrifice they made to protect the freedoms we enjoy today.”