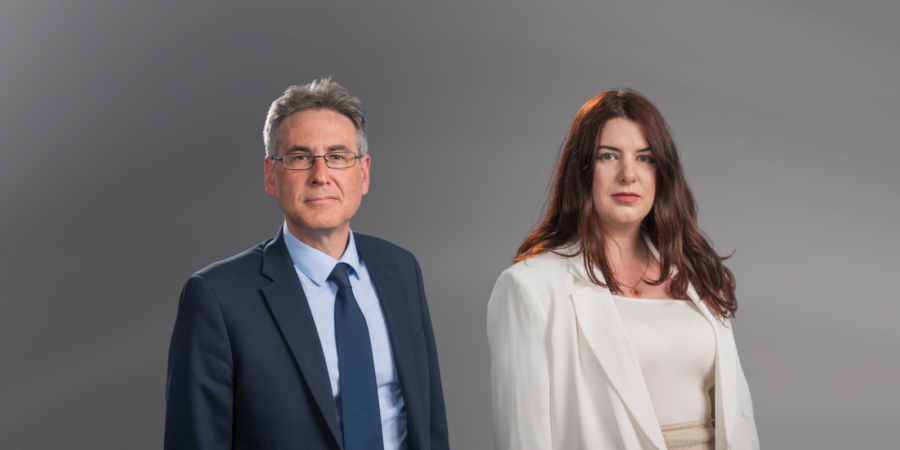 A new report by the police watchdog has concluded that ‘fundamental cross-system change is urgently needed to tackle an epidemic of violence against women and girls’.

You can read the report here.

The West Midlands Police and Crime Commissioner Simon Foster, said: “I wholeheartedly agree with the police watchdog’s finding that tackling violence against women and girls needs to be prioritised by all forces and the criminal justice system.

“It was a priority for me in my manifesto and this report only hardens my resolve. It will also be a key feature of my Police and Crime Plan.

“For too long, despite determined campaigns by many organisations, women have had to suffer in silence and haven’t been protected from violence.  Justice hasn’t, I’m afraid, been served in far too many cases.

“After years of cuts it’s now time for the government to prioritise the safety of women.”

“Ultimately, to create long term change, we need to challenge and change attitudes and behaviours of men who perpetrate violence against women.”

Meanwhile, the West Midlands first ever Victims’ Commissioner, Nicky Brennan, said: “I’m deeply concerned about the level of violence that women and girls have to endure in their lives.

“This report by the police watchdog isn’t a surprise, but it is deeply troubling.

“It is important that we all get this right and I’d urge the government to properly fund services that support women, so they can be protected, supported and justice can be served.”