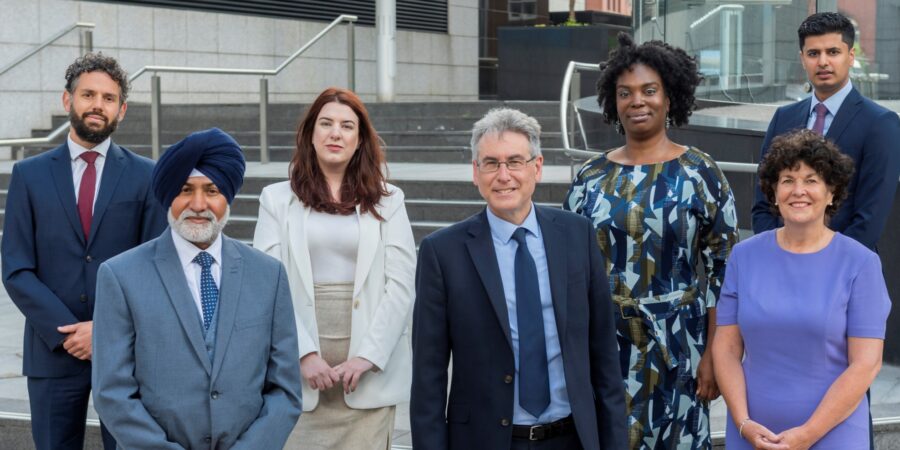 Members of the PCC’s Strategic Policing and Crime Board will be:

The new team is 50% female and is representative of the West Midlands.

Mr Foster has pledged to recruit 450 police officers and put them in local communities across the region. He has also pledged to tackle violent crime, domestic abuse and to protect victims of crime. The PCC is also consulting on his Police and Crime Plan that will set out a wider range of policy objectives too.

“This is a dynamic, hard-working team that can help me deliver the priorities I have been elected upon. I have pledged to recruit 450 police officers and to place them in local communities across the West Midlands. I will also tackle violent crime and domestic abuse.

“The West Midlands faces big challenges over the coming years as we come out of the pandemic. My new team bring a wealth of experience which will help me deliver upon the public’s priorities to make the region safer and reduce crime.”

The team were appointed after a competitive process and have been appointed for the next 12 months. The new Strategic Policing and Crime Board will meet in public on Tuesday 20th July at 10am and will be publicly webcast.

The Strategic Policing Crime Board’s role is to support the PCC in holding West Midlands Police to account and setting the strategic direction for the force.