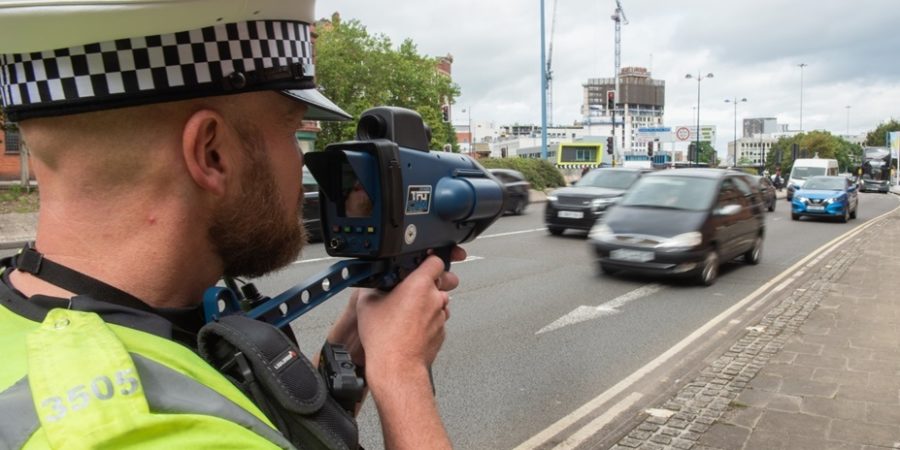 West Midlands Police is launching Op Safer Junction which will focus on reducing collisions on ring roads in our region.

42 people have been killed or seriously injured on the Birmingham Ring Road.

Bumps and crashes on junctions around the Birmingham Ring Road cost the local economy £18 million per year.

In the year ending June 2019 27,820 people killed or seriously injured on the road nationwide.

Project EDWARD, as it is known, will start on 16th September 2020, and will aim to reduce the number of tragic road deaths and injury.

The campaign will be delivered in association with Police forces across the UK as well as Highways England through their Driving for Better Business Campaign, the Association of Road Risk Management (ARRM) and the charity TyreSafe.

Due to Covid-19 this year’s roadshow will be virtual and you can find more information here.

Improving road safety is a key priority for the PCC and he has been actively working with West Midlands Police to reduce the number of fatalities on the roads.

The West Midlands Police and Crime Commissioner David Jamieson said: “Ensuring that our roads are safe is a priority for me.

“It is important to remember that the vast majority of road users are safe drivers and it is the minority that put us all at risk.

“Project EDWARD is a great way of raising awareness of road safety and I am pleased that West Midlands Police are taking part and launching Op Safer Junction in Birmingham.

“As Road Safety Minister (2001-2005) I oversaw a substantial a reduction in road casualties. I have continued this work as Police and Crime Commissioner.

“The UK has some of the safest roads in Europe and internationally we have led the way on safety.

“We all rely on a safe and effective transport system. The Road Harm Reduction officers work tirelessly to ensure our roads in the West Midlands are safe for everyone to use.”