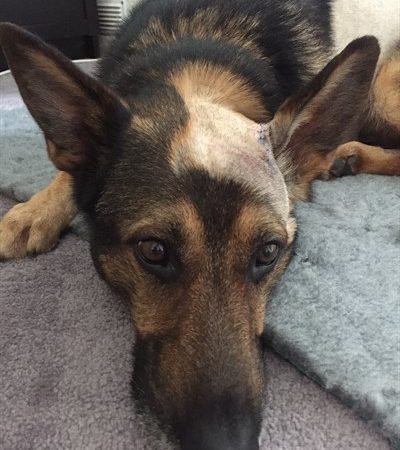 The West Midlands Police and Crime Commissioner has written to the government urging it to support a new law aimed at protecting police dogs.

The Bill, more commonly referred to as ‘Finn’s Law’, is due to start its second reading in Parliament later this week on the 27th April. Remarkably, at the moment, attacking a police dog would be classed as criminal damage which carries a maximum sentence of 3 months imprisonment. The new law will mean that people can be sentenced for up to five years.

There are currently 84 working service dogs in the West Midlands. The Dog Unit breeds and trains dogs for service and sale across the country. This law would ensure these dogs are better protected from violent criminals.

The campaign for ‘Finn’s Law’ was launched in the wake of the stabbing of police dog Finn in Hertfordshire in 2016. Finn suffered serious stab wounds to his head and chest while protecting his handler, who was also injured during the incident.

Pledging his support to the law change, the West Midlands Police and Crime Commissioner, David Jamieson said: “I am struck by the courage and commitment demonstrated by both PC Wardell and the police dog Finn. In particular the fierce loyalty on display and the intense bond which connects an officer to his dog is remarkable.

“I feel it is time for service dogs to be afforded the full protection of the law. These dogs are involved in extremely dangerous police operations. To merely see such animals as pieces of equipment, as the law currently does, is deplorable when considering the many dangerous situations they enter into in the line of duty.”

On occasion our dogs are injured whilst helping to catch criminals. Such crimes would be punished with the full weight of the law were they committed against an officer. It is high time that the government rethinks how it ensures animals that are trained to protect the public are kept safe.