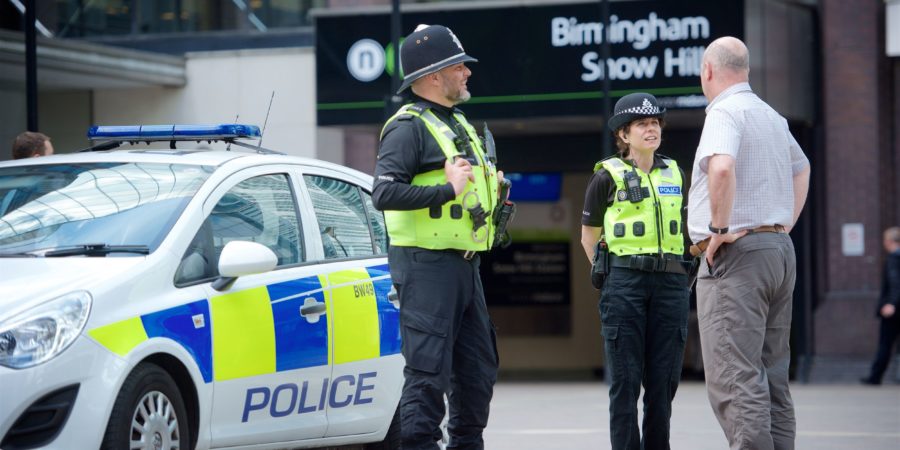 With public safety their priority, the West Midlands Police and Crime Commissioner David Jamieson, and the Leader of Birmingham City Council Ian Ward, are asking rail users to come forward and share their experiences when using the chaotic services provided by West Midlands Trains.

“I share the public’s extreme concern and frustration in regard to failing timetables, dangerous overcrowded trains and platforms where commuters are often stranded by trains which turn up late or don’t arrive at all. This has had an impact on Police Officers and our services and I regret to say from my own personal perspective in recent weeks I have not witnessed any improvement at all. In fact, as a regular train user myself, I think the service has got worse and public safety continues to be at risk.

“Since I raised this issue last year, it has been belatedly taken up by the Mayor and the Government. I won’t let up the pressure until there is real change and improvement.”

The Leader of Birmingham City Council Ian Ward, who is also the Lead for Transport on the West Midlands Combined Authority, said:

“A reliable train service is absolutely essential if we’re going to persuade more people to leave the car at home when they travel across Birmingham and the West Midlands. Sadly rail passengers in the region are being let down at the moment.

“Our own staff who regularly use West Midlands Trains are growing increasingly frustrated by this unreliable service. Not only does this affect our service provision, it also leads to unnecessary stress and added pressures, particularly for those with child or care responsibilities. This is totally unfair and unacceptable.”

The Police and Crime Commissioner and Leader argue any improvements by West Midlands Trains have not been fast enough. Therefore, in the interest of public safety, they intend pressing ahead with a public hearing about the West Midlands Train service within the next few weeks.

“I made it clear in December that I would call a public hearing if things did not improve. Since then,

I have continued to receive communications from members of the public, as well as the Leader of Birmingham City Council expressing their concerns. Therefore, I am now asking the travelling public to go onto our PCC website and come forward to share their experiences. Hopefully together, we can see if we can find a way of ending this chaos on our railways and ensure the safety of our rail users.”