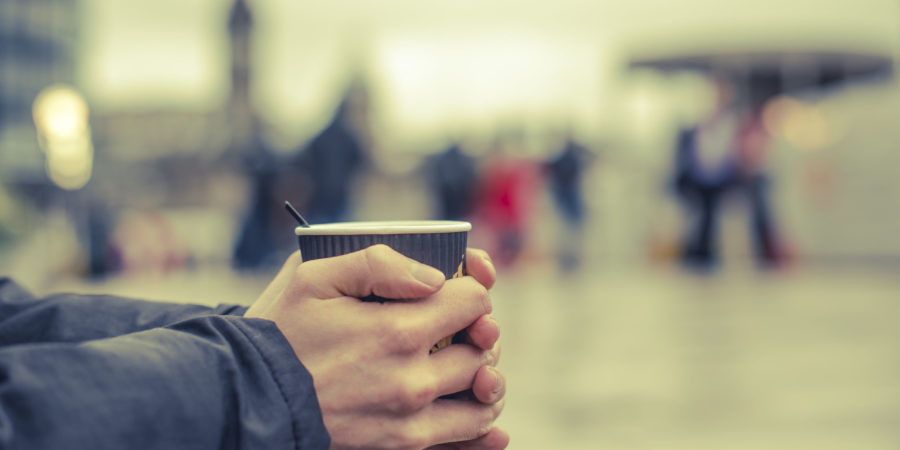 The West Midlands Police and Crime Commissioner, David Jamieson has responded to a new report, published today by Crisis calling on the Government to scrap the Vagrancy Act.

The Act was originally introduced in 1824 to allow the police to clear the streets of destitute soldiers who had returned from war.

The report comes as, today, the Government have announced their plans to review the Act. Crisis’ report sees it described as inhumane, out of date and unfit to deal with rough sleeping and begging.

David Jamieson said: “I am deeply concerned about the use of the Vagrancy Act. I am pleased that it is being used less and less, but I now think it is the time for the government to remove it from the statute books and update the legislation. It should be replaced with legislation that helps agencies to work closer together to ensure no-one falls through the cracks.

“Many of the people on the streets are there through no fault of their own, including some who are former service personnel. I fully support Crisis’ campaign to scrap the Vagrancy Act.”