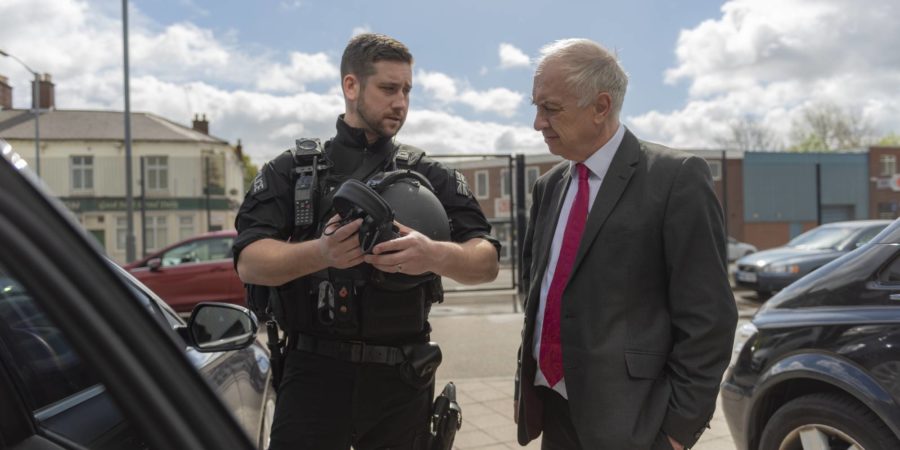 The PCC urging caution amongst the public as the police put in measures to limit disorder over the weekend.

“Saturday is set to be the busiest day of the year for West Midlands Police.

“Significant preparations are being put in place and we are working closely with pubs, to mitigate the threat of disorder. I am in favour of the gradual lifting of the lockdown, based on the science, but not in the way the government have proceeded.

“It would have been sensible for the government to schedule the first day of pub openings for midweek or the Monday afterwards rather than a Saturday. That would have allowed venues to take a more sensible approach. That is not just my view but is shared by many Police and Crime Commissioners across the country who raised this issue with the Policing Minister recently.

“I am worried that by opening on a Saturday, rather than letting things bed in over the week there is a likely threat of serious disorder.

“I would urge people to act sensibly on Saturday.

“The government are out of touch on this issue and should be listening to police leaders when they make major decisions like this.

“When things go wrong it is the police who have to pick up the pieces.”