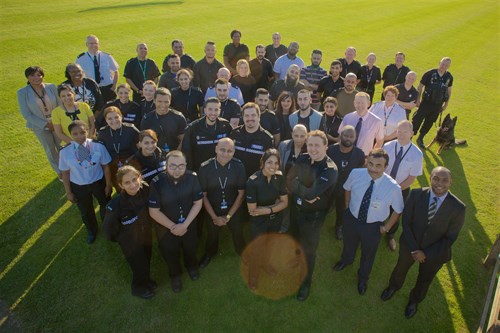 West Midlands Police and Crime Commissioner David Jamieson is committed to recruiting more BME officers so the force looks more like the region it serves.

The West Midlands is made up of nearly three million people, around a third of whom are from BME backgrounds.

In a message delivered at the event, the Commissioner said: “I am absolutely determined to create a police force in the West Midlands that truly represents the people it serves.

“The West Midlands is one of the most diverse areas in the country and I have been elected to serve all of those communities and ensure people of all ages, ethnicities and faiths are represented in public life.

“West Midlands Police will take positive action to make sure our BME communities are represented in our new recruits – while ensuring everyone who is appointed meets the highest standards.

“And this is not only about recruitment – but also retention and promotion. I am determined to see the progression of BME officers to the very top of our force.

“I was elected in a vote where more than 500,000 people had their say and I am determined to carry out my promise in my manifesto of achieving opportunities for everyone.”

West Midlands Police is in the process of recruiting 450 new officers, who will be in place by April. Mr Jamieson has also pledged to recruit an extra 1,000 on top of that.

Mr Bertie added: “We want to ensure the force better reflects the varied communities it serves – not as an end in itself but as a way to make policing more effective.

“The PCC has long advocated that West Midlands Police should look like the people it serves. In the PCC office, 30 per cent of staff are from BME backgrounds – however we will not rest on our laurels and there is more work to be done.”

The student officer development event aimed to support, encourage and help the progression of the next generation of West Midlands Police. 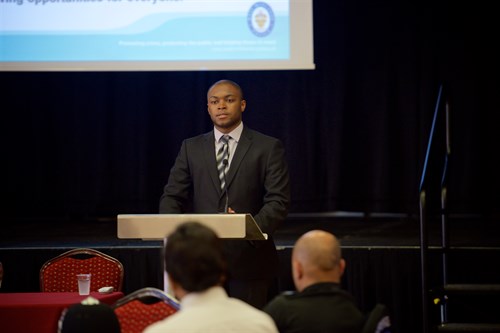