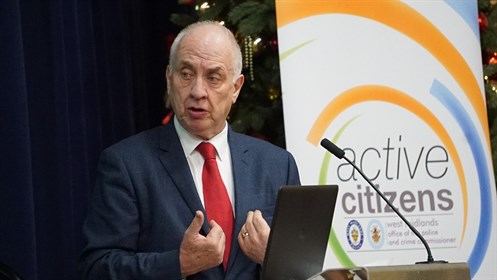 Youth Commissioners Jack McTavish, Anil Kararra and Connor Fowler presented on the work that they had have been doing over the past year on what support is available for young people who are victims of crime. 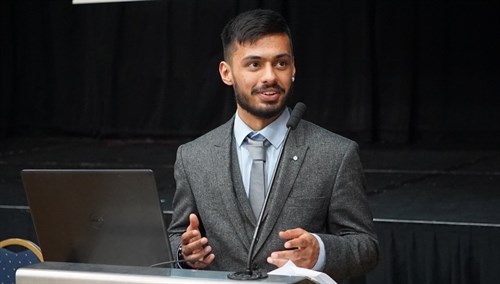 Delegates heard from Superintendent Sean Russell, the Head of the West Midlands Mental Health Commission who introduced Kainat Raj who spoke about the challenges that she had faced with her mental health. She told attendees how her experiences as a child had led to traumatic mental health problems. She said that speaking to people about it and challenging stigma around mental health had helped her in making things better. 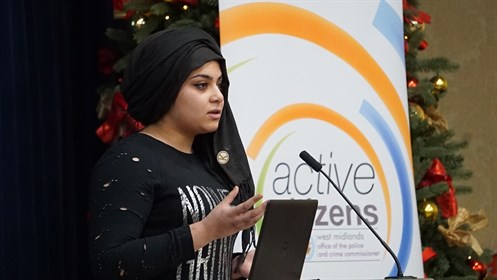 Assistant Police and Crime Commissioner Ashley Bertie welcomed five new Youth Commissioners and said farewell to eight stepping down for all of their hard work. 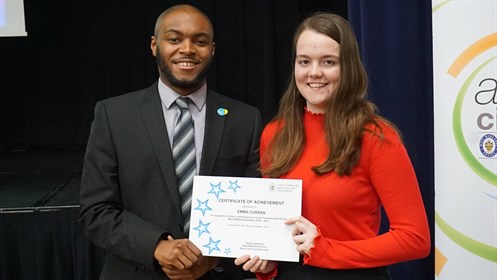 Nathan Dennis, Director of First Class Legacy, spoke to delegates about his work with young people in Birmingham in getting them to engage with the Police and Crime Commissioner’s enquiry into gangs and violence. The report into gangs and violence was launched earlier this month and had input from young people across the West Midlands. Those views helped shape the recommendations of the report.