Following the promise made by the Policing Minister Mike Penning MP in parliament last month for a ‘fundamental review now’ into the funding formula, West Midlands Police and Crime Commissioner has met with the Minister to talk about police funding.

West Midlands Police currently gets £43 million a year less than the Minister’s own formula says that the force should receive. This comes after the recent news that West Midlands Police struggles to deliver local non-emergency policing during periods of strategic deployment to events like the 2014 NATO conference in Wales due to funding cuts and the subsequent reduction in officer numbers. 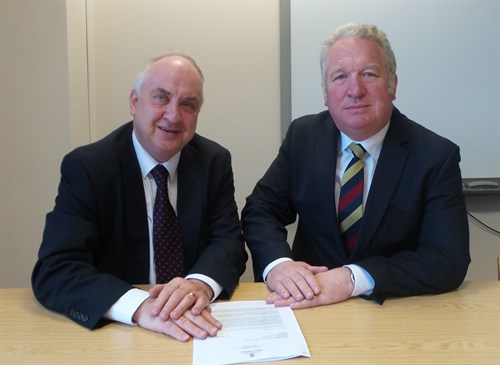 “I welcome the Minister’s call for a ‘fundamental review’ of police funding. In the West Midlands we are receiving £43 million less than the Government’s own formula says that we require.

“I am not calling for the total amount spent on policing across the country to rise, I just want our fair share, nothing more and nothing less.

“I am pleased that the Minister has realised that there is a problem and promised in parliament to take action. We had a very productive meeting and I am looking forward to taking part in the review when it takes place.”