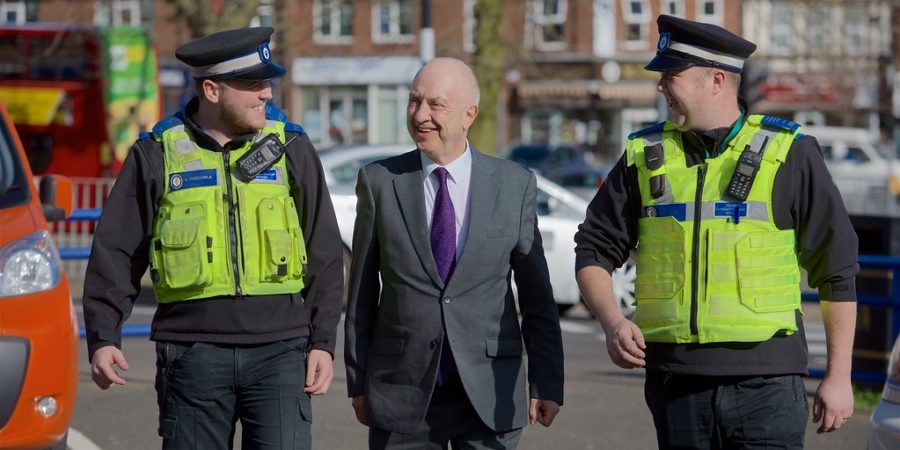 West Midlands Police and Crime Commissioner David Jamieson has reacted to the Home Office’s Front Line Review into policing. The PCC has called on the government to commit to long-term investment in policing, youth services and mental health support to help reduce the huge demands on police officers and staff.

West Midlands Police and Crime Commissioner David Jamieson said, “The findings of the Front Line Review are not a surprise.  Policing in the places with highest demand, such as the West Midlands, has been cut back the most: we’ve lost over 2,000 officers since 2010.  It is unsurprising that officers feel they are overstretched.  The government needs to recognise the demand policing faces, increase the overall budget for policing, as part of a long-term plan for policing and sort out the funding formula so areas with high demand get the resources they need.

“The government also need to invest in youth services and mental health support, to cut down on the huge demands officers face.

“Here in West Midlands we have done more than any other force to drive efficiencies and invest in IT to support officers to do their job more effectively and support the public.

“We also recognise the critical need to support officer and staff well-being.  We’ve set up the BeWell service and improved our occupational health offer.