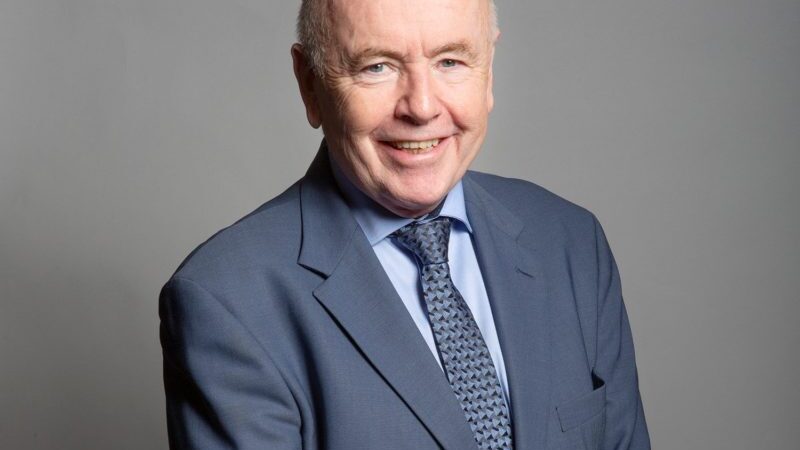 “I am deeply shocked and saddened by Jack’s death.

“First and foremost my condolences go to his wife, Harriet Harman, and his three children.

“Jack stood up for others his whole life and served the people of Erdington tirelessly since 2010.

“He has been a formidable political figure for decades and a close ally of West Midlands Police.

“Jack was the Shadow Paymaster General, but held a number of other Shadow ministerial positions including Shadow Minister for Policing.

“His passing is a huge loss for our region and he will be dearly missed.”