PCC responds to crime statistics – crime is not falling 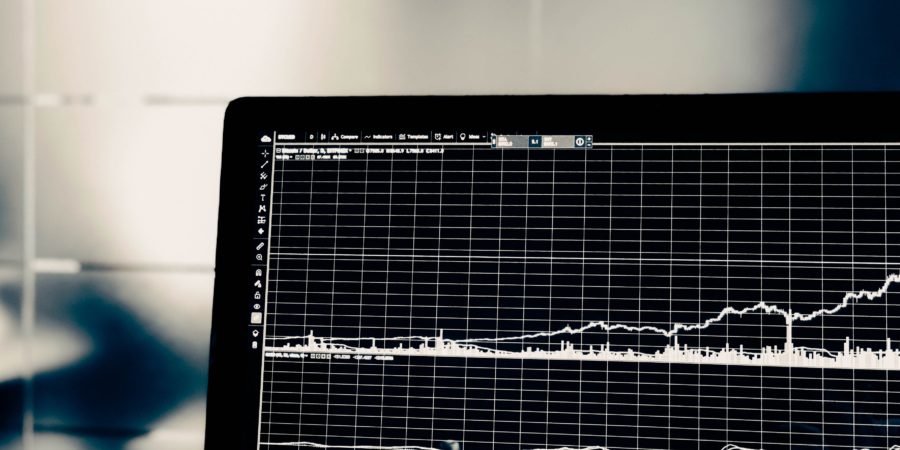 Crime in the West Midlands has remained stable during the last year according to latest national policing statistics.

Although the crime rate has remained static compared to last year there have been some notable increases in reports of violence.

The ONS figures show domestic abuse rose by 24 per cent and hate crime by 17 per cent during the recording period.

Burglaries have fallen by 16 per cent, vehicle crime is down by 13 per cent and robbery has also reduced by six per cent.

Whilst theft and robbery offences saw a decrease, violence against the person and public order offences have seen a 20% and 21% increase respectively.

The COVID-19 lockdown was introduced on 23rd March 2020 and accounts for a small proportion of these figures.

The Police and Crime Commissioner David Jamieson has called for a change in approach from the government on police funding, he said: “These statistics show crime is not falling across the country and they prove that the West Midlands is sadly not immune.

“The government seems to be finally acknowledging that its cuts to policing have gone too far, but it still hasn’t pledged to increase police budgets in the long-term.

“These statistics are a wake-up call for the government to ensure that our police forces are adequately funded.

“I continue to have concerns about the increase in violent crime which has risen significantly in the past few years both across the country and here in the West Midlands. The government to invest in preventative services to tackle the root causes of crime.

“Despite the financial challenges we face, we are determined to get on with the job of keeping the people of the West Midlands safe and we are taking tough action. With more resources from the government and more officers we could do much more”.