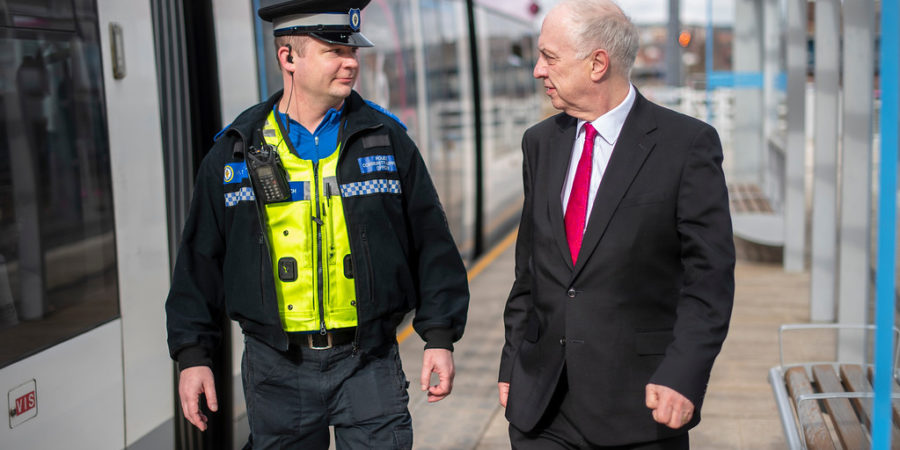 “Unfortunately it is no surprise that Liverpool, London and Birmingham are amongst the country’s county lines hotspots. The same areas that have been hit hardest by austerity over the last decade.

“This report is deeply concerning and shows the full scale of the problem of county lines and the wide-scale exploitation of young people by organised criminal gangmasters.

“I have been saying for some time now that what lies at the heart of county lines, and the young people who get involved in it is the fact that almost all of them are excluded from school. This is an issue I have raised with government on a number of occasions and also at Downing Street.

“Over the new year I recently wrote to the Prime Minister, calling on him to take action to ensure that when a young person is excluded from school, that good alternative provision is in place and that they don’t simply end up on the streets to be preyed upon by county lines gangs. As a former head teacher I know first hand the support our young people need, that sadly many are no longer getting.

“More action needs to be taken to crack down on the gangs exploiting these young people. But it is vital that we start addressing the root causes of county lines and put an end to children being drawn into them in the first place.

“Reducing the number of exclusions, by increasing pastoral support in schools would be a good place to start. For those young people that have to be excluded, a proper alternative educational provision is essential to help keep them out of crime and harm”.