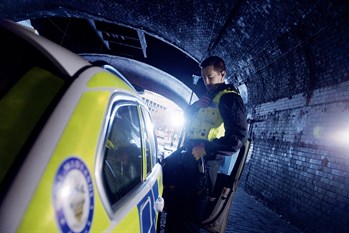 The West Midlands Police and Crime Commissioner David Jamieson has responded to the cross party  Home Affairs Select Committee’s report on policing and has called on the government to wake up to the dire problems police forces are facing.

“In the West Midlands we have lost £175 million since 2010 and over 2,000 officers. This has greatly hit our ability to prevent crime and meet the public’s expectations.

“Just to standstill we need £17 million this year. However to make a real difference in the fight against crime West Midlands Police requires a further £25.2 million to increase officer numbers by 500.

“This report is one in a long line, that has concluded that the Home Office is showing a lack of leadership and fundamental changes are needed.

“It is disappointing that the government are the only ones who don’t seem to get it.

“I hope they take action because of this report and give forces like West Midlands Police the support we need.”