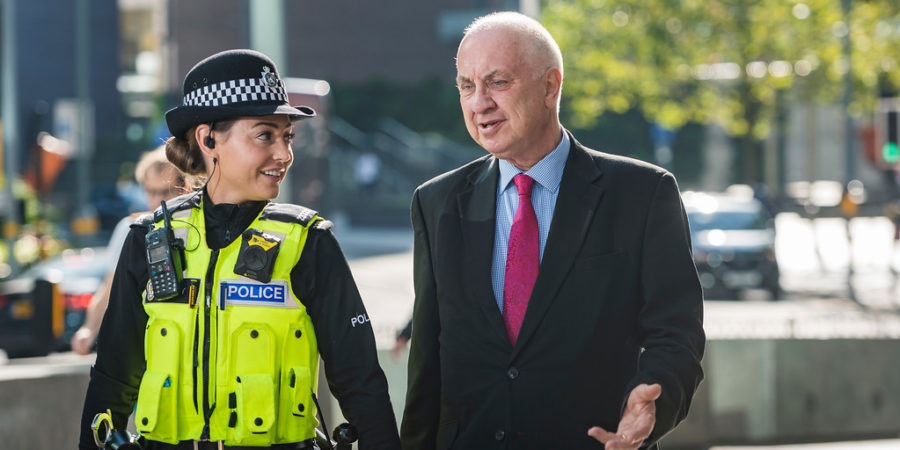 West Midlands Police and Crime Commissioner David Jamieson has commented on the government’s allocation of the additional police officers it originally announced in July.

The Commissioner said:
“I welcome any extra resources for West Midlands Police. The people of the West Midlands and myself have been calling for many now for more resources, I’m pleased the government has responded.

“Since 2010 we have lost over 2,000 officers, following cuts of over £175 million. These officers are welcome, but do not cover the fall in officers we have experienced over the last nine years.

“I am concerned that resources have once again been divided using a blunt and outdated formula that disadvantages areas like the West Midlands and helps leafy, lower crime areas, that have lost fewer officers than forces like ours. It would have been more sensible to allocate officers based on the crime threat and need of forces.

“Nevertheless we will put these officers to good use helping to keep the West Midlands safe.”